END_OF_DOCUMENT_TOKEN_TO_BE_REPLACED

This hash recipe is quick, easy and healthy! Zucchini and onions are used in place of potatoes and goat cheese adds some major creaminess! 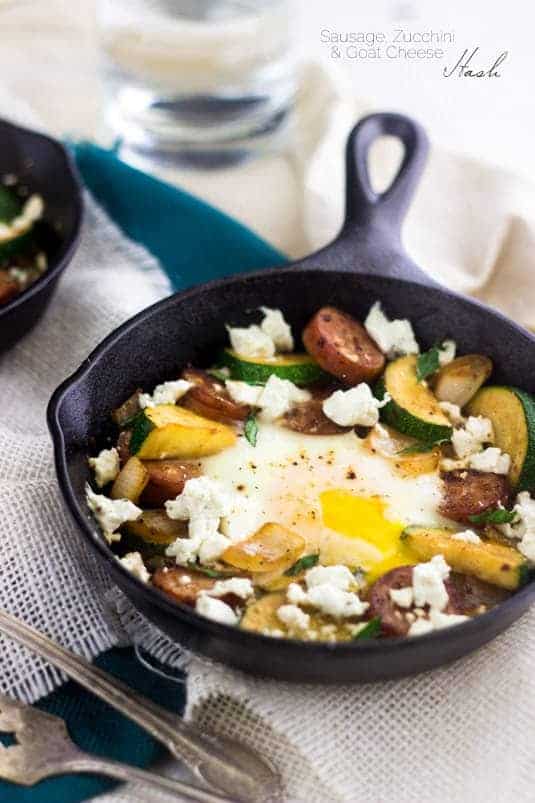 Do you ever go to restaurants, order delicious yummies (redundancy FTW) and then try to re-create them at home…

Only to FAILY MISERABLY?

Well, today I am bringing you a life changing lesson that will…well…change your life. So, I don’t get a gold star for originality. Whatever. Focus Taylor. 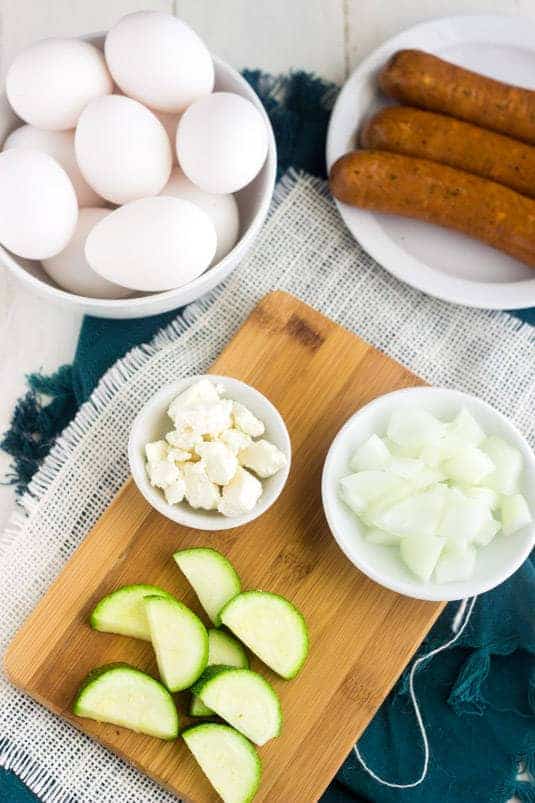 You know the way to solve the dilemma?

Don’t order that delicious yummy at the restaurant.

I see you peering at me quizzically (fun word.) Let me ‘splain.

The other day when we ate healthy chicken enchiladas, I told you about how I ordered off the “healthy menu” at a new restaurant, was totally let down, and should have ordered what I wanted.

Well, this hash recipe was what I wanted.

I read the list of “stuff that you’re gonna eat if you order this” (or the “description” if you want to speak in less fun terms) and it sounded SO GOOD.

Then I got the Egg White Power Wrap. 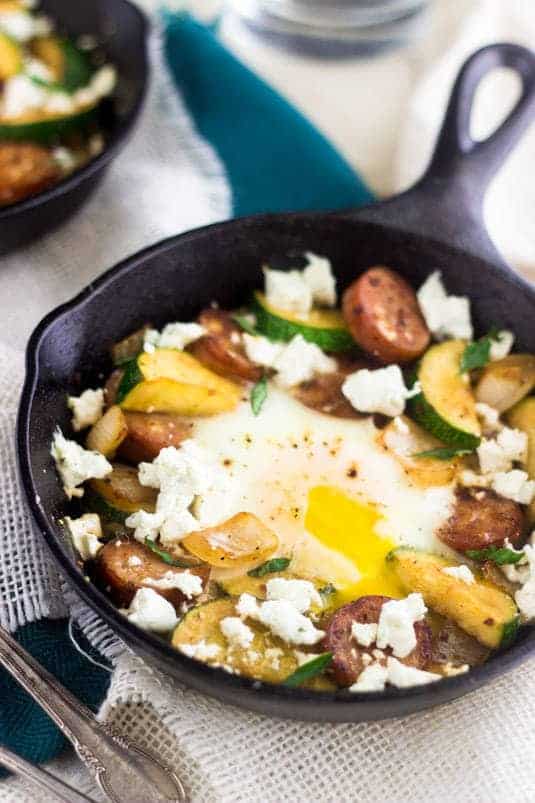 I THOUGHT it might be promising since I love the Panera Hummus Chicken Power Salad.

But, in this case, they used power as some sort of trickery to lure me into a false sense of security. You may think I am being over-dramatic.

But, what else is new.

I was still dreaming of that hash. 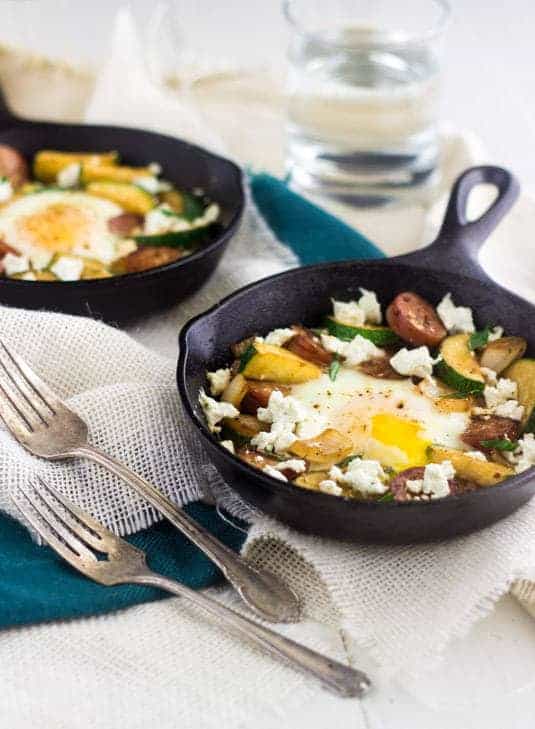 So, I just made it at home.

And, you know what? It was about eleventy billion times better (and healthier!) than the restaurant’s hash recipe.

Because I didn’t eat it.

SO, I can tell myself that mine is the bestest, without being let down. YOU SEE MY POINT? 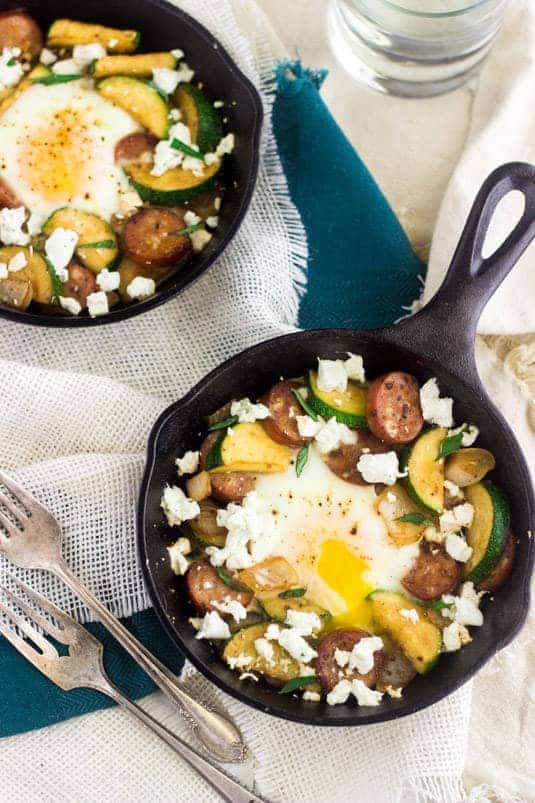 Rhetorical question. Do not answer it.

Yes, this hash isn’t the most traditional because it is missing the main ingredient of a hash: potatoes.

Add some chicken sausage and you have pure love.

On a fork. That you can eat. 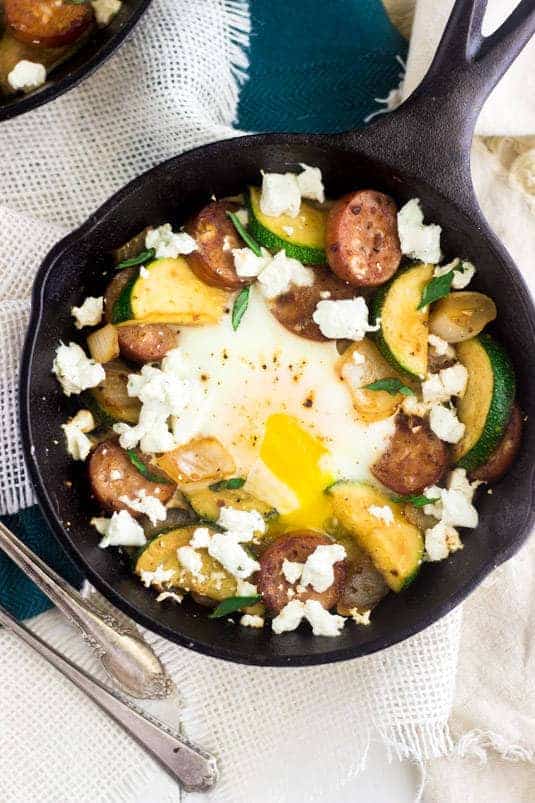 So, let’s eat hash for all the evers.

And pretend that we make way better food than restaurants. 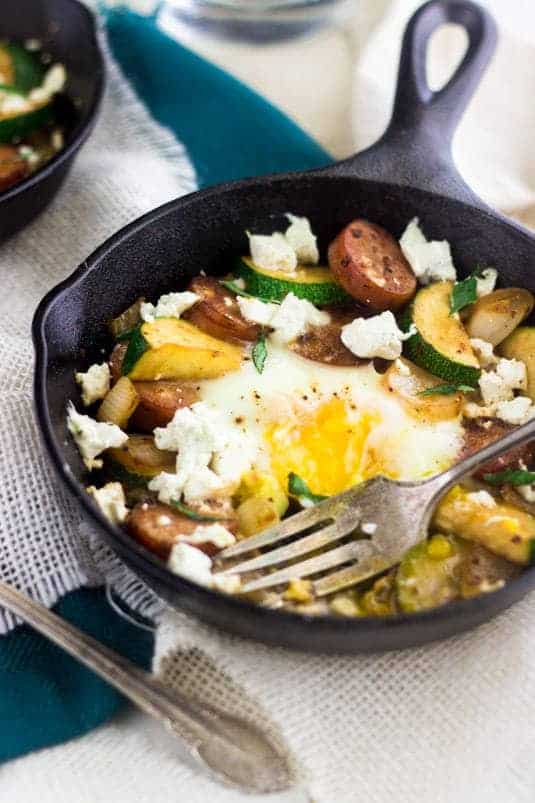 I’m sharing this hash recipe over at WholeYum today, so head over there to grab the Hash Recipe! 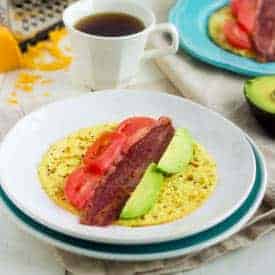 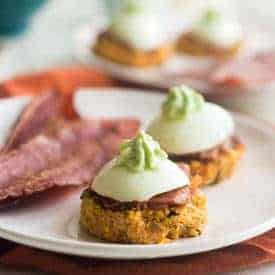 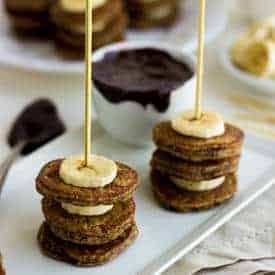 Other Hash Recipes that I wanna face plant into: 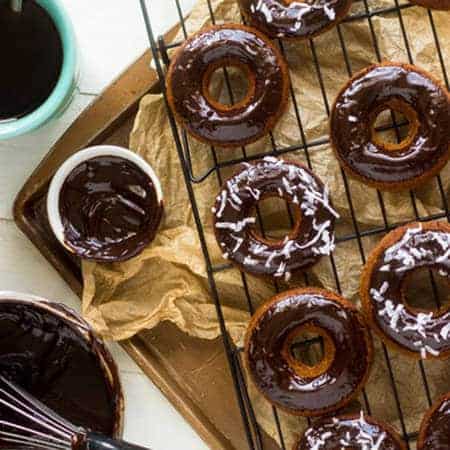 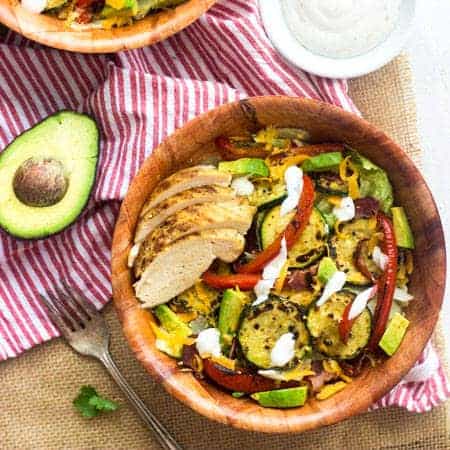