END_OF_DOCUMENT_TOKEN_TO_BE_REPLACED

By Taylor KiserOct 6, 2014Jump to Recipe

These Brownie Brittle and Peanut Butter Cookie Cups are filled with cream cheese frosting for a Halloween treat that is quick, easy and great for kids! 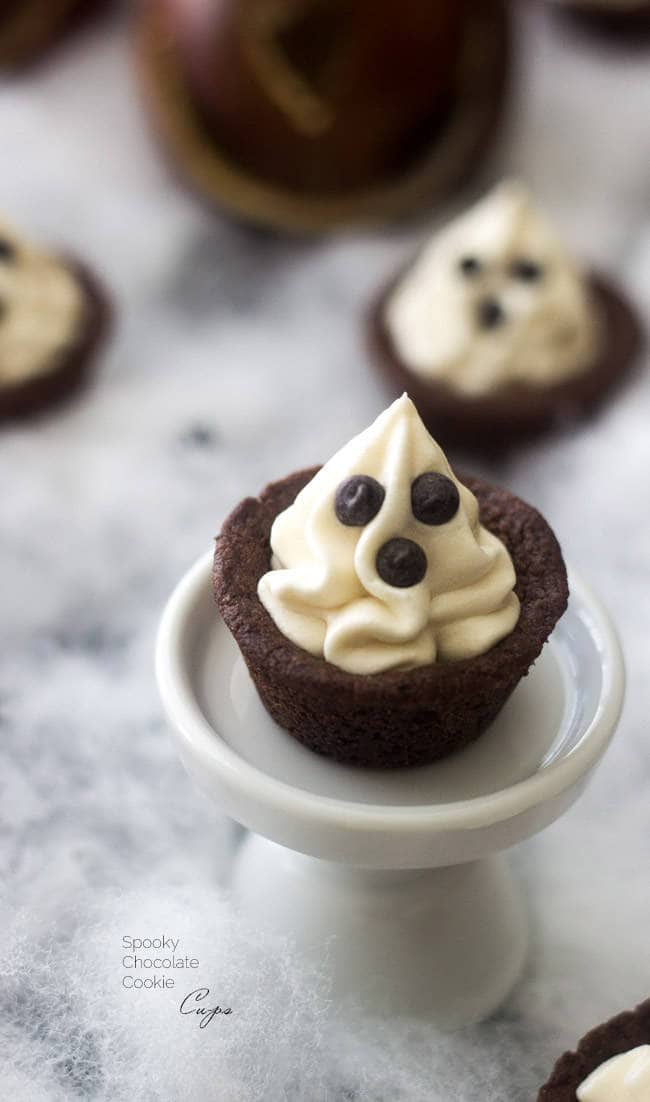 I’m singing to you today. In French.

Are you confused? Let me explain.

As ya’ll know, I’m a born and maple-bred Canadian chica. In Canada, we didn’t have to study Spanish in elementary school, we had to study French.

And, this song was what we sang EVERY single year of my pre-high school life. 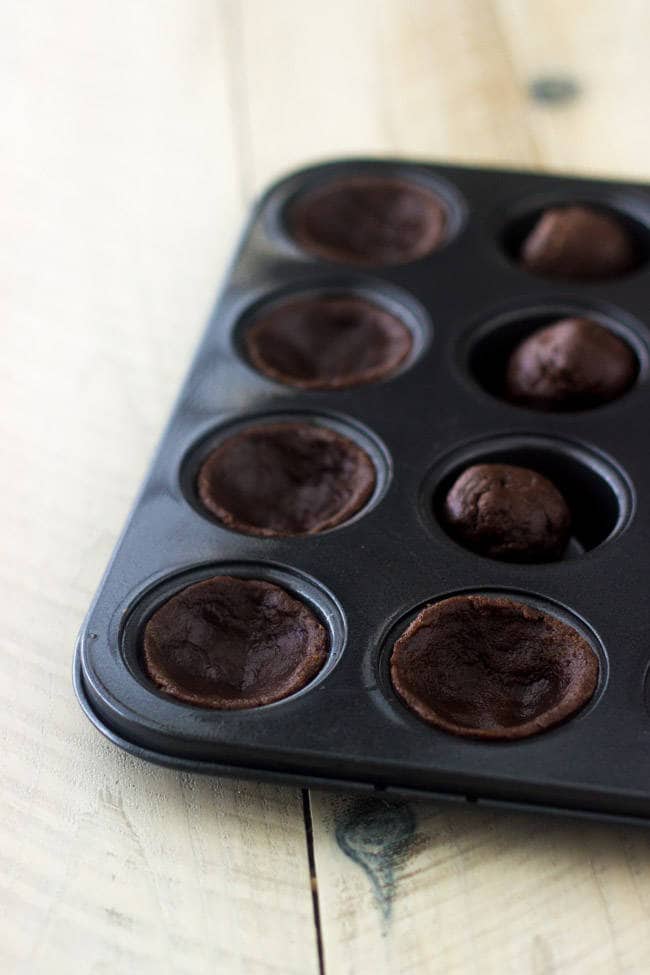 It translates to “It’s Halloween.”

Bet you didn’t see that one comin’. Those tricky French and their adding L’ in front of English words to make it their own language.

Sidenote: aside from the one line to that song, the only other French word I remember is “fromage,” which means “cheese.”

But, really, do we NEED to know any other words in another languages? Pretty sure “cheese” solves all of life problems.

ESPECIALLY when it’s cream CHEESE frosting, stuffed into mini cookie cups made out of Brownie Brittle. 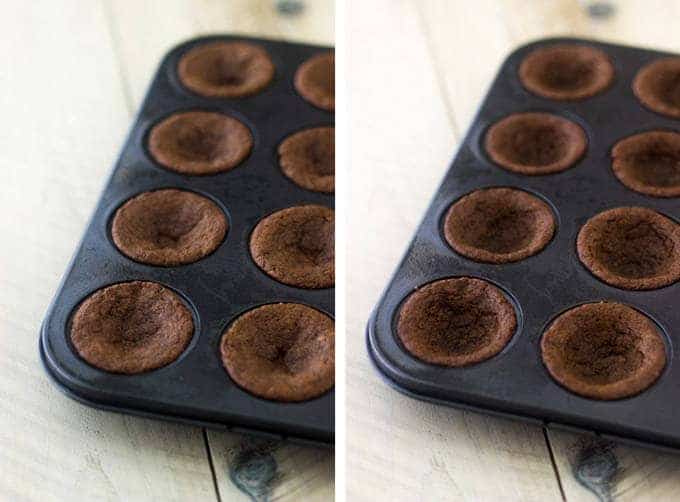 Sidenote, the sequel. I am spending way too much time on Twitter. Hashtags are invading my everyday speak. Mr. FFF is confused. He doesn’t even know what a tweet is, let alone a hashtag.

It may not be Halloween for 25 days (is it sad that I just opened my calendar app to count, because I can’t do math?) but who says we can’t get the part-ay started early?

Now, these cookie cups. They are based off of my PB and J cookie cups, and I am kind-of-sort-of-ok-A LOT obsessed with them. I mean, LOOK AT THEM. They’re so adorable with their little chocolate chip faces.

You know, the kind of adorable that makes you want to go grandma-style and pinch their little cheeks. 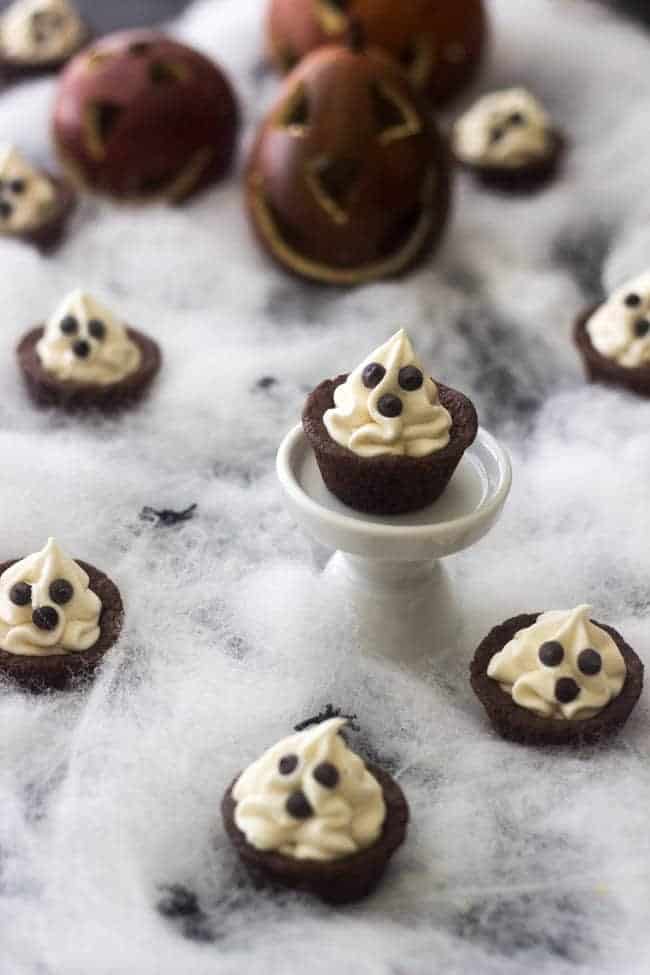 Except, I watched Casper the Friendly Ghost growing up, I know you can’t pinch/hug/do anything really to a ghost.

Don’t go searching for Websters for those words kay? 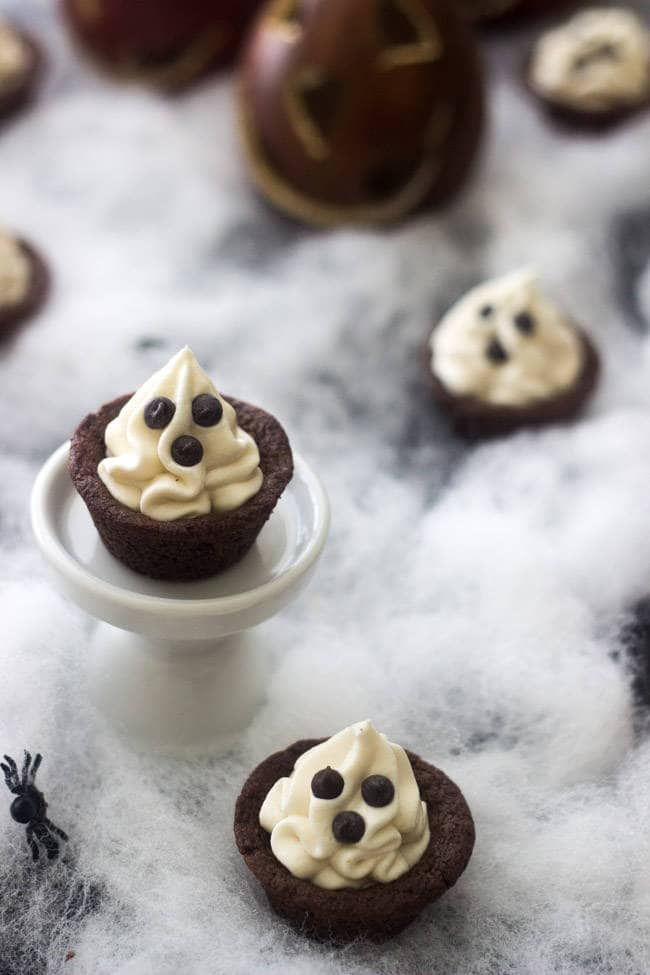 Yum-nosity:  Brownie Brittle. I mean, I COULD end it right there and that would be enough. But then there is whole peanut butter addition that needs a mention.

What I’m trying to say is this:

If you don’t make these, well, BOO are you?

See what I did there. 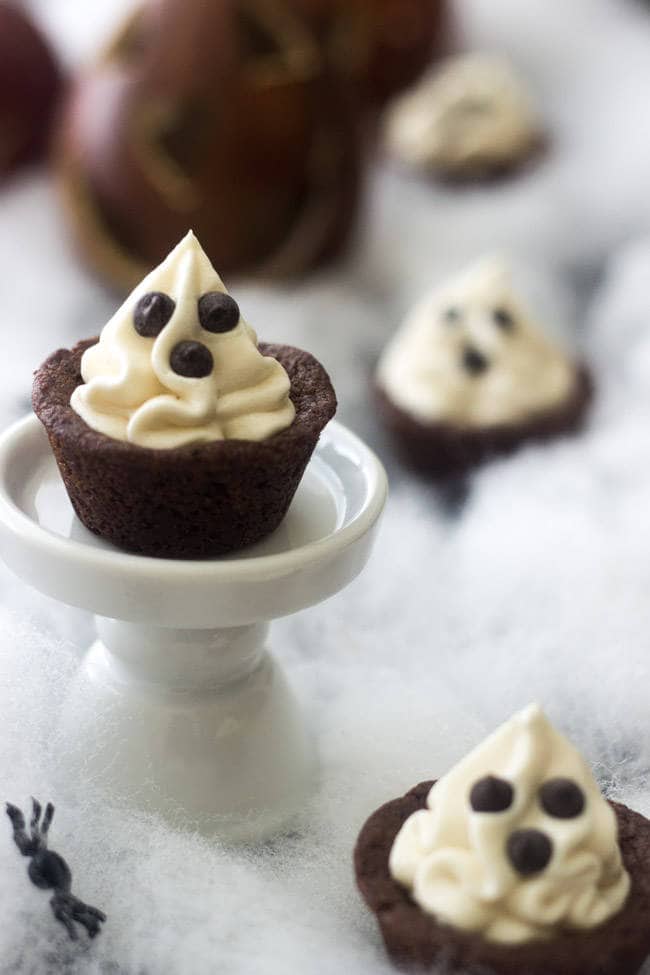 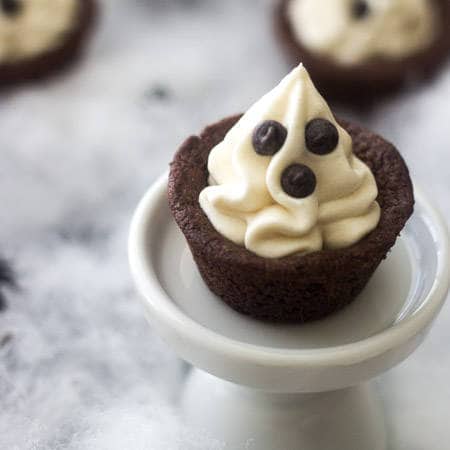 Your cookie cups will puff up when baking. Quickly press them in with your finger, or a spoon, to re-form the cup as soon as they are out of the oven, before they cool.
* Store cookie cups in the refrigerator until ready to serve, to keep the frosting from falling.

This post is sponsored by Brownie Brittle, but all opinion remain my own. 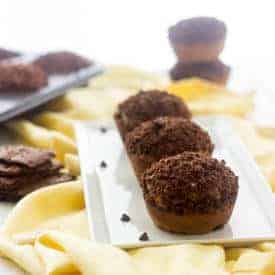 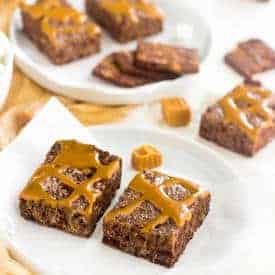 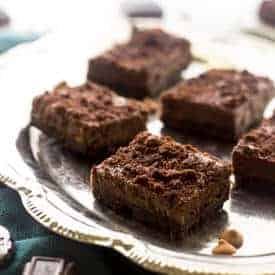 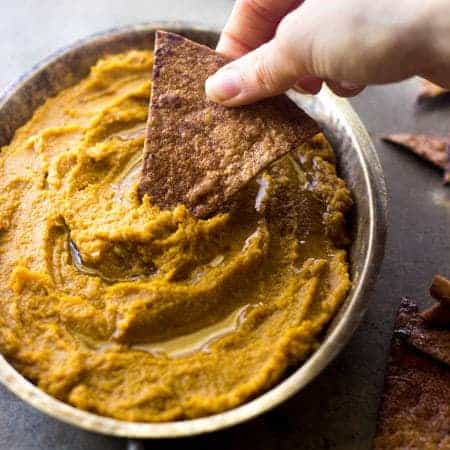 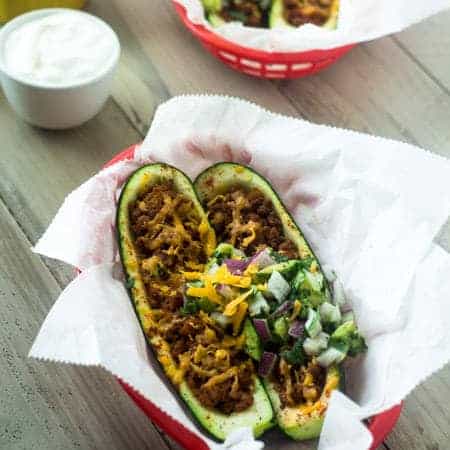