END_OF_DOCUMENT_TOKEN_TO_BE_REPLACED

By Taylor KiserAug 5, 2015Jump to Recipe

This homemade cereal recipe tastes just like Cinnamon Toast Crunch but is gluten, grain, dairy and refined-sugar free! It’s a healthy take on a childhood treat! 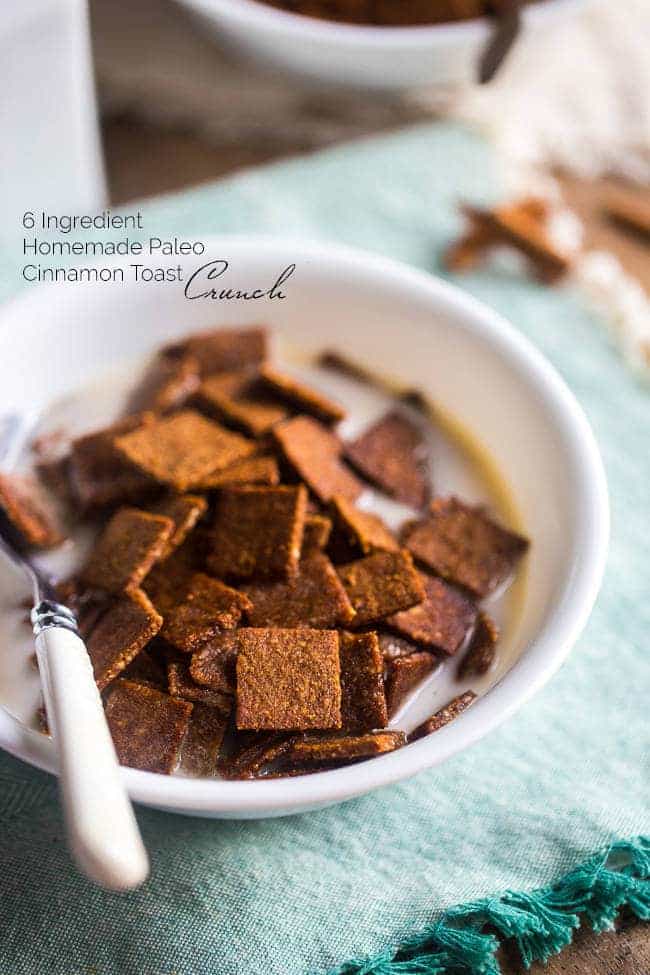 OMGOMG ↑ did you READ the TITLE?

I mean, if you did, you probably aren’t even reading the word-age here. Because, like, WHY READ when you could just scroooolllllll down to the most amazing recipe that ever existed here in FFF in 2 seconds FLAT. <— Bold statement. GOING WITH IT.

We made our own CINNAMON TOAST CRUNCH GUYS. You know, those crunchety-crispy little squares that X-PLODE right up in yo’ MOUF with spicy-sweet cinnamon deliciousness. The squares that PREEE much are dessert but, WHO CARES, because they’re in a cereal box. Which means that they are 110% LEGIT to eat for breakfast.

Ya. THOSE. Crazy in love. Freaking out and totally obsessively eating non-stop. All day, every day. Can’t even breathe right now. 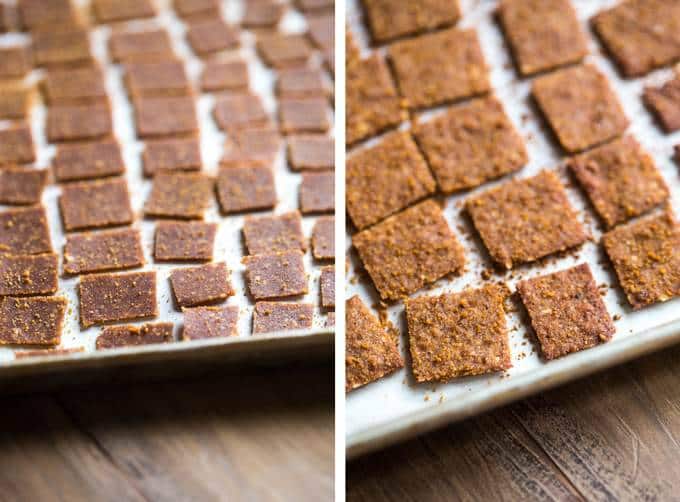 I don’t know what’s going to kill me first. Lack of oxygen or the sheer tastiness of these cinnamon toasty crunchy squares that pretty much equal my morning breakfast vibes for the past 400 bazillion years.

I’ve professed my love my usual breakfast suspects, which usually involve some kind of oatmeal. I mean, oatmeal breakfast bars or cookie dough overnight oats? SIGN ME UP FOR THAT EVERY MORNING ALL MORNING FOR THE REST OF MY LIFE PLEASE.

But, then I met homemade cereal and everything that I thought I knew about my oatmeal-for-breakfast-loving-self came into question.

Fill disclosure and honest moment: When I say “breakfast-eating-self” I’m sort of lying. My cereal eat-age does not just stop in the morning, it’s more of an all-day event. My inner cinnamon-sweet-texture loving self just can’t stop my snacking mouth from crunchin’ them down every moment that I walk into the kitchen, open the refrigerator, and see the little Tupperware container just CALLING OUT to me.

They need to invent Tupperware with locks. New business venture? I THINK YES. 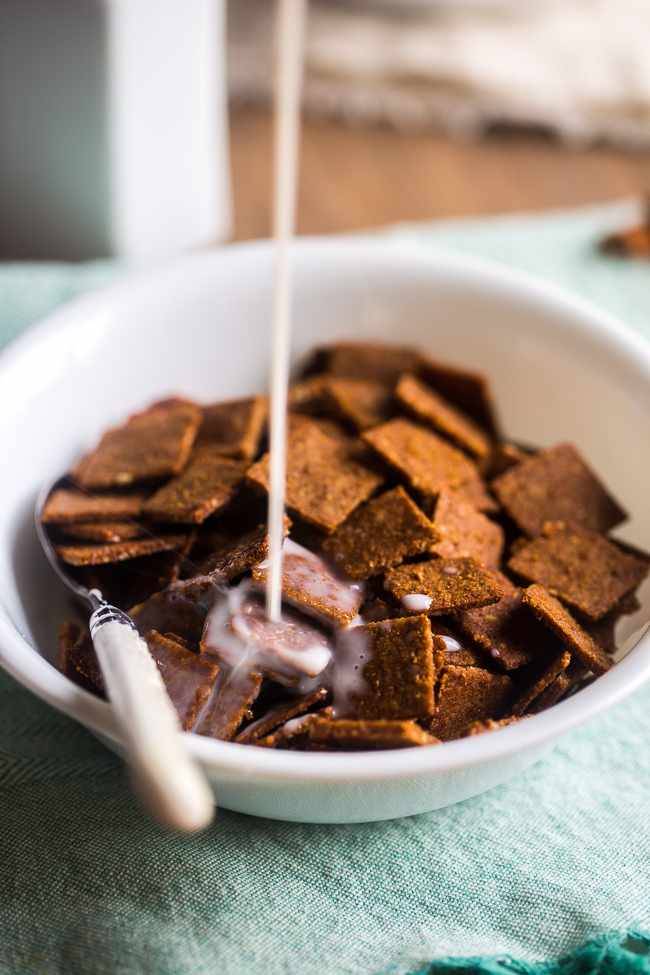 Okay. YEW KNOW WHAT? UMM, our homemade Cinnamon Toast crunch is PALEO guys. Liiiiiike, it’s full of naturally coconut sugar sweetness, super tasty nut flours and melty, rich coconut oil, aaaand not much else. Well, except CINNAMON. I feel like you should have maybe guessed that though.

If coconut sugar isn’t your Jam, cause you’re doing the low carb thing, you could also try some homemade keto low carb cereal!

Side note. Fun fact about Taylor:  I obsessively ingest cinnamon. Like, when I eat my daily 4 bowls of oatmeal (no lie. I just really sort of love it a lot) I make ½ cup oatmeal with probably 1 WHOLE TBSPS of cinnamon. It actually might be more. I don’t measure. That’s more than you put in a loaf of banana bread. RIDICULOUS.

Now you’re judging me. Don’t worry, I got the Huberoni’s normal-people taste buds to test this recipe. Because I had to make sure the cinnamon wasn’t LIKE HEY WHOA, you THINK you’re eating cinnamon toast crunch except, PSCYH, you’re just doing the cinnamon challenge instead. 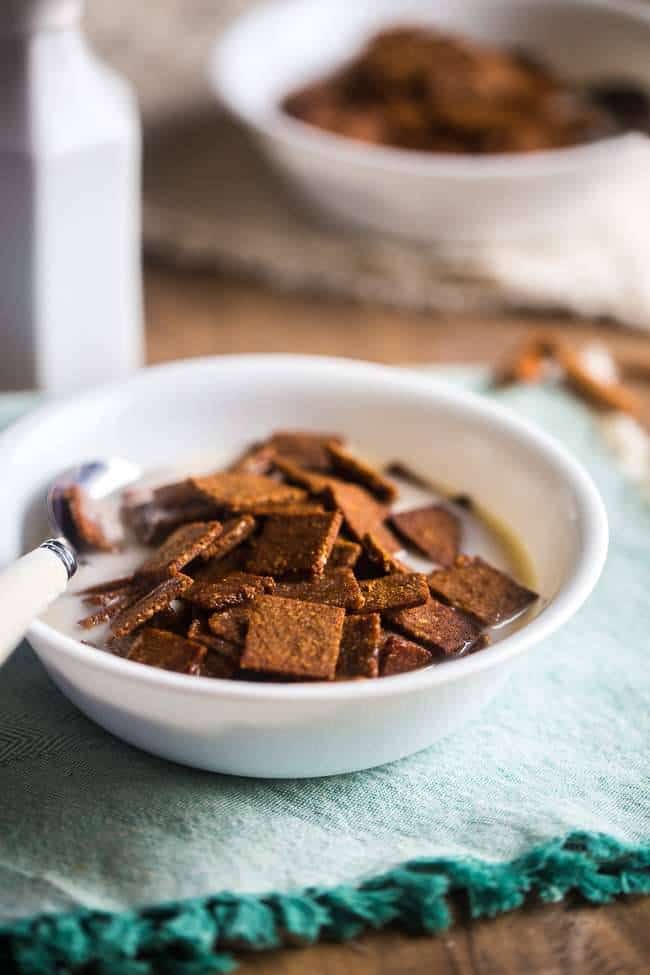 Side note, the sequel. You know how the Hubs feels about cereal (it is his version of my oatmeal) and he gave these crave-able, crispety little squares, that actually stay crunchy in MILK, 2 thumbs AND 2 toes up. The REAL DEAL peeps.

Homemade cereal. I already see your brains shutting down because you ain’t got time to make your own cereal, and you think this is, like, THE ULTIMATE in hard things to make EVER. How-EV-er, there are only 6 Ingredients. SIX. S-I-X.

PLUSSSSS, you just have to mix them, roll ‘em and then cut them into adorable little squares. That is the hardest part. Which is actually not hard at all, it just takes a wee little bit of time.

But, I promise your healthy-kid-food-loving-faces that it is time WELL SPENT.

Unlike reading. SO, STAP IT and get your breakfast vibes to match mine. 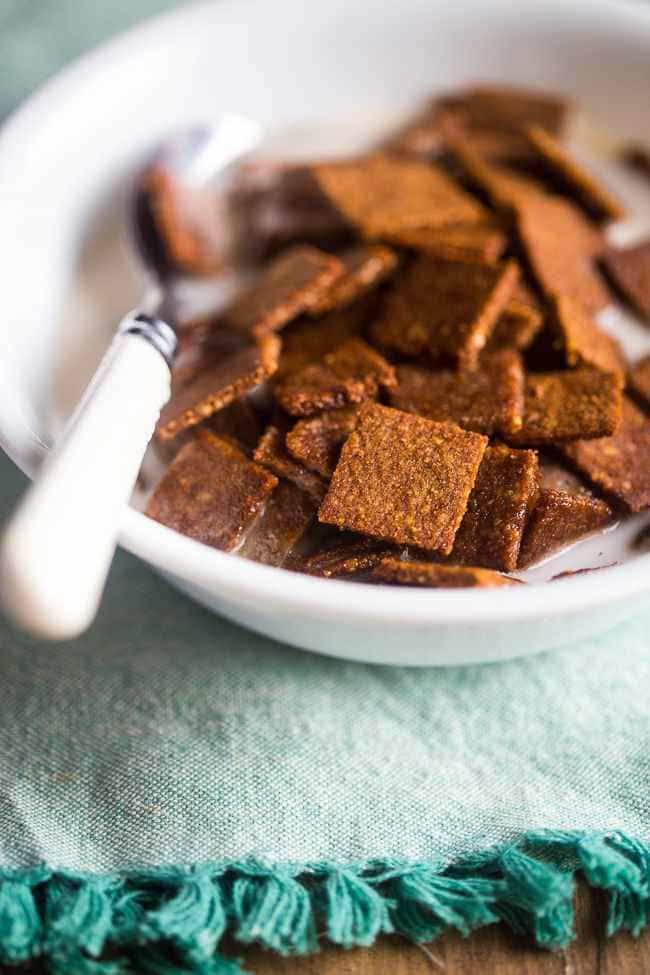 Before my snacking mouth munches every. Last. Square.

* It's a little tedious to transfer every square to the paper, so I gently slide my knife under about 3 squares at a time, and then flipped them onto the pan and separated them a little bit. EDITED: I had had readers tell me they leave the squares cut right on the same parchment paper, without separating them, then bake them. Apparently they break apart once cooled! BUT, the ones in the center are a little chewy this way! ** You could probably do all the dough at once, I just find it more manageable in 2 smaller chunks.
Cereal is best stored in an air tight container in the refrigerator to maintain optimal crunchiness! 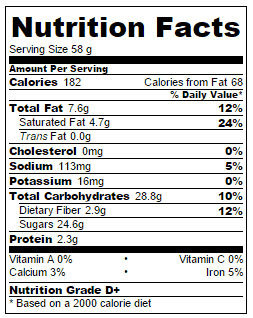 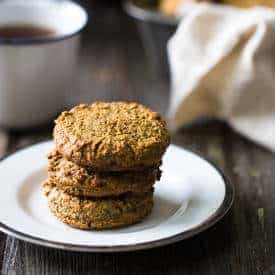 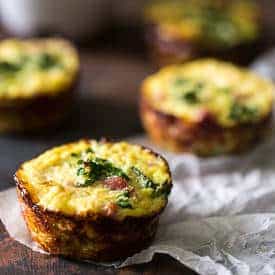 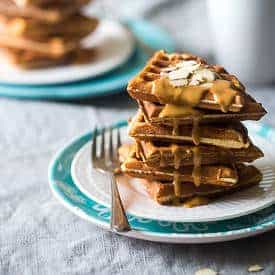 Homemade cereal from around the web: 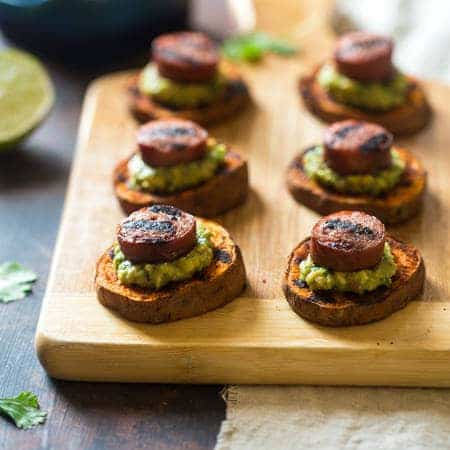 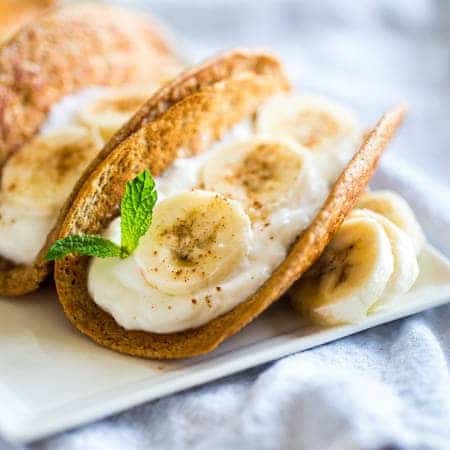