END_OF_DOCUMENT_TOKEN_TO_BE_REPLACED

This chocolate and pistachio Raw Vegan Tart is made with only 6 ingredients! It’s a healthy, gluten free and paleo dessert that is easy to make! Perfect for holiday entertaining! 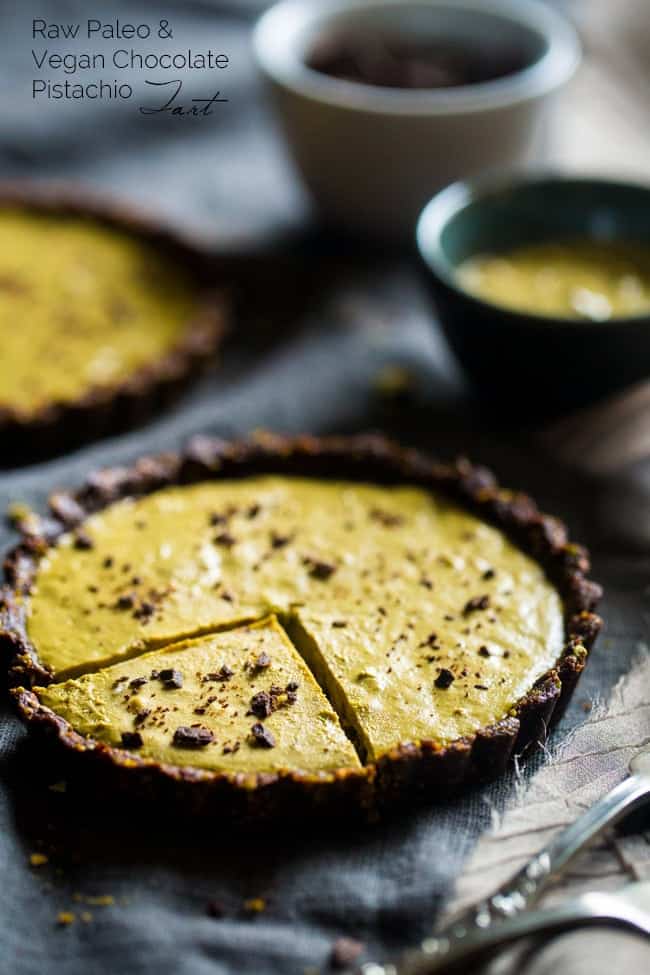 You know how basically EVERYONE in the ENTIRE planet seems to go totally MENTAL for anything chocolate and peanut butter?

Well, peeps, I used to be one of those people too. Heck, I used to CRY if I didn’t get my healthy chocolate and peanut butter “cheesecake” every. Single day.

Until my taste buds discovered the SUPREMELY YUM combination that is pistachios and chocolate. I can’t even guys. I don’t even know HOW I have been missing out on the ULTIMATE of nut and chocolate combos for the past 25 years of my life. 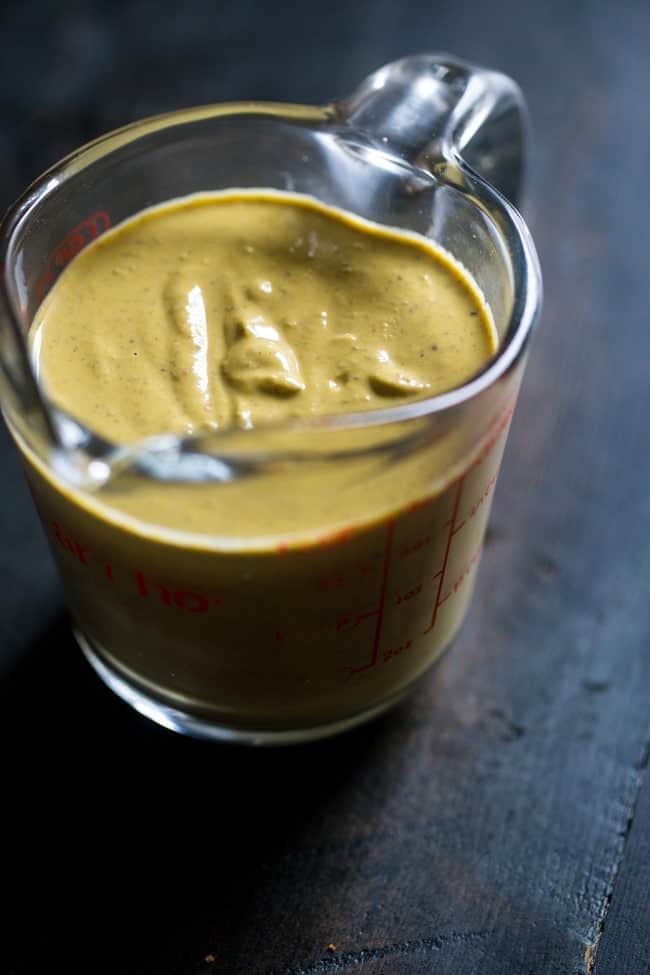 I’ve been determined to figure out anyandallways that I can eat this taste-bud tingling salty and sweet combo. I thought about cookies, I thought about making it into some sort of bark…but that’s just NOT ENOUGH. You know what they say right? Chocolate and pistachio is best in THREES.

Actually I think the saying goes “the best things come in threes” or something. But I just took some creative liberty okay?
Also. If you, for some reason, DON’T like chocolate and pistachios, I’m thinking you might like a gluten-free chocolate pecan tart instead! just FYI.
Can we just talk about dates for a second? I mean, liiiike, they are also one of my new most favorite fruits EVER. Yes, I realize this post, like eleventy billion other posts, is about ALL THE NEW FAVORITES. You know I get obsessed with one flavor and then eat it every FOR ALL THE EVERS…until next week. It’s just how I roll. 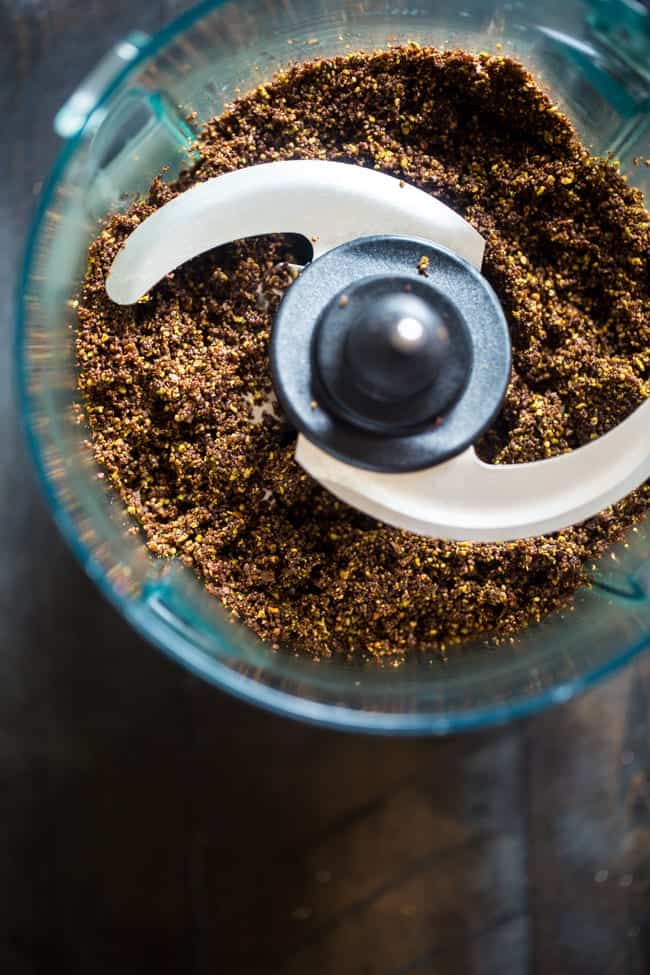 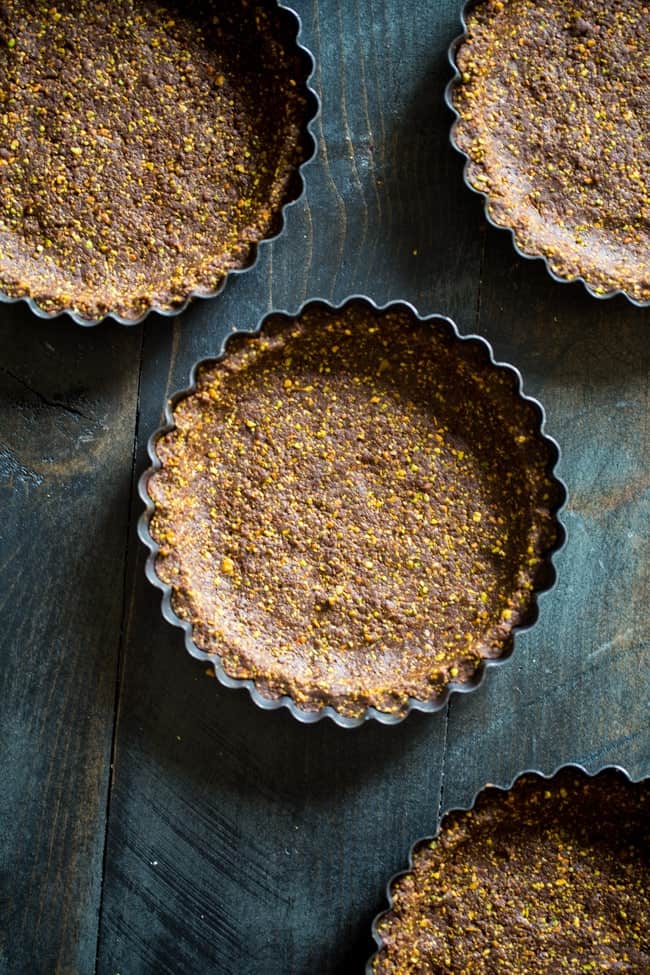 Step 2:  BLEND until it forms a crumbly mixture –> press into tart pan. NOTE: don’t go and do something silly like work your arms at the gym the day you make these. Just like the No-Bake Chocolate Tart with Almond Cream, You really need TO PRESSSSS the crumbs into the pan so they hold together.

You could reward yourself with a few pistachios after you’ve done such HARD WORK. Just a suggestion. 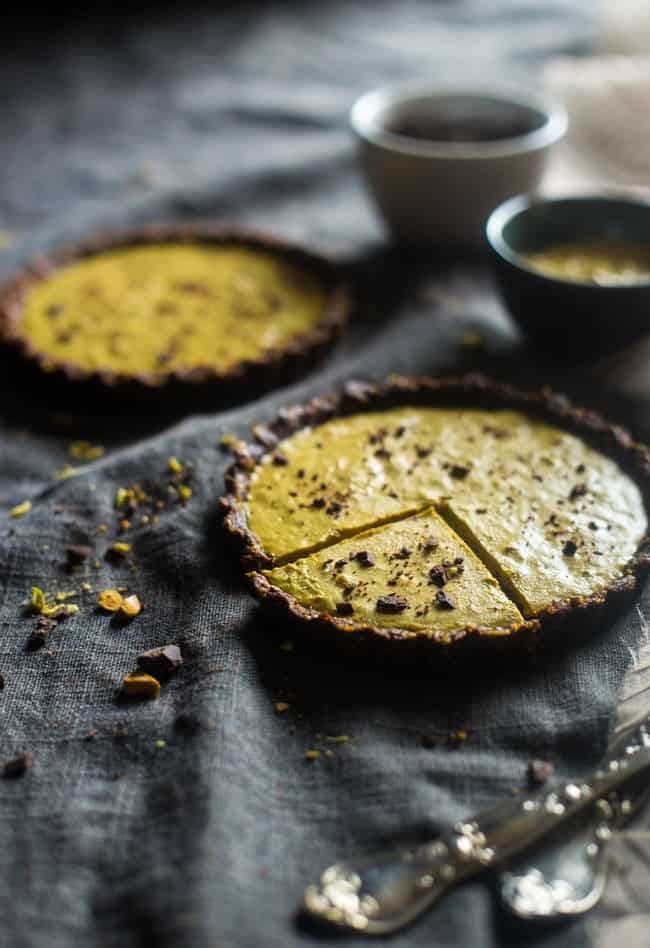 Step 3: MORE PISTACHIOS (obsessing) into a high-powered blender (NOT A CHEAP ONE. WON’T WORK. TRIED IT.) Add a dash of almond milk and BLEND, the sequel, until SO SMOOTH AND CREAMY YOU WANT TO JUST DRINK IT.
Suggestion #2: Make a second batch for your drinking pleasure. Not that I did that….just sayin’.

STEP 4: Pourety pour pour into the tarts and chill.

Seriously, that’s it. Just like that. SNAP SNAP SNAP and you have Vegan Chocolate Tarts with Pistachios. 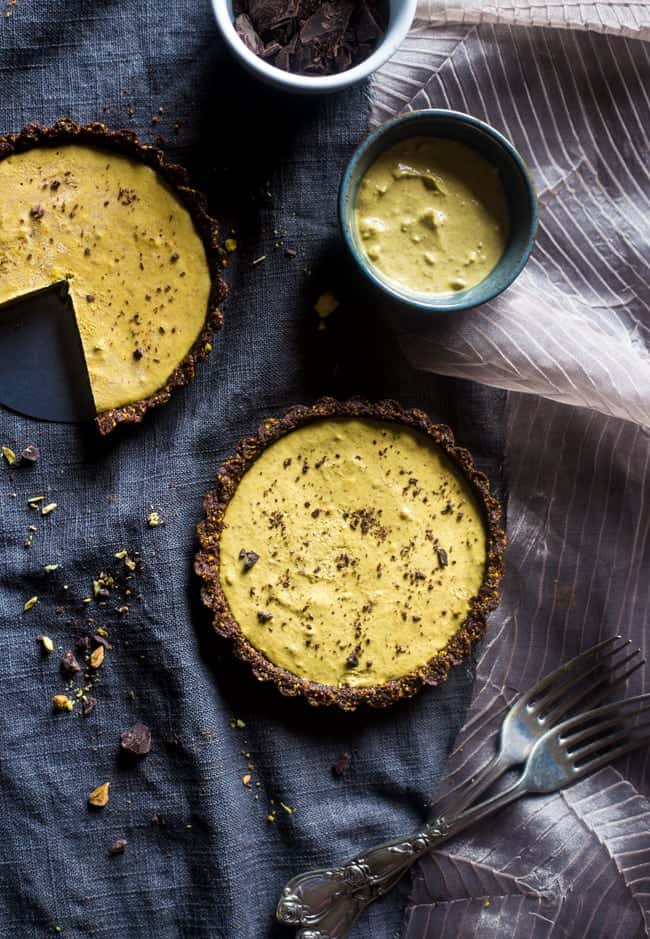 I don’t even know what that means, it just happened.

Since I’m all about suggestions today, I have a THIRD ONE for you: make these for CHRISTMAS.

I mean. They’re green and they’re delicious. Which is basically what Christmas is all about right?

Along with presents of course.

PRIORTIES PEEPS. I GOT THEM. 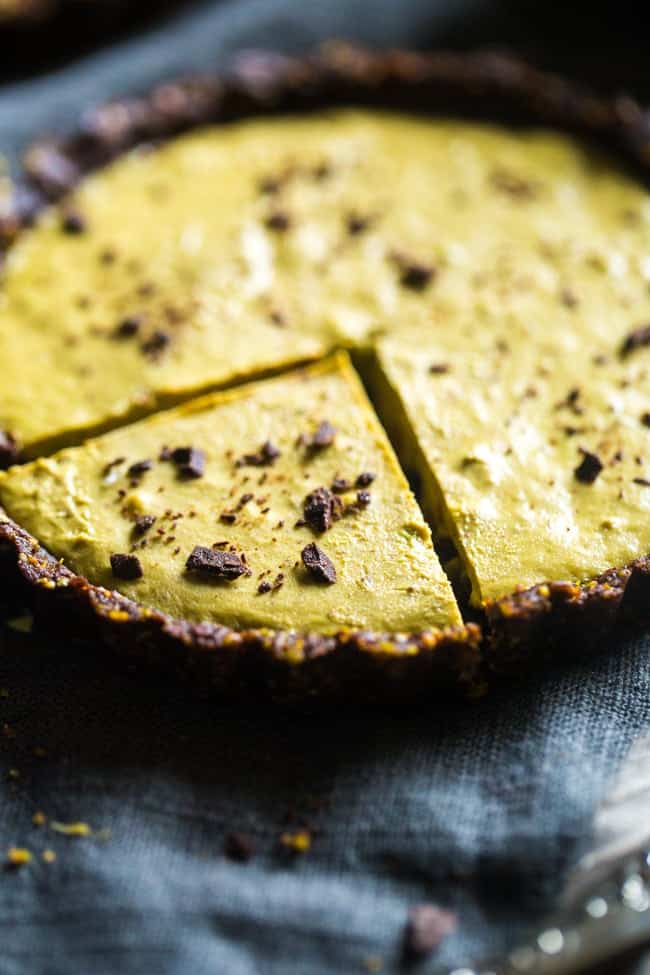 I also shared the Vegan Chocolate Tarts with Pistachios Recipe over on Food Fanatic, so be sure to check it out there! 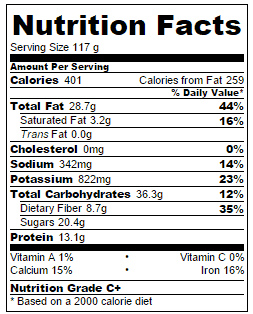 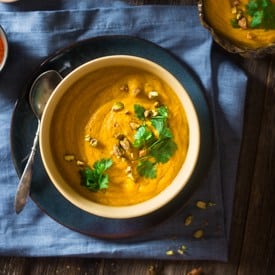 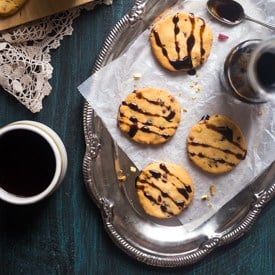 Raw Vegan Tarts from around the web: 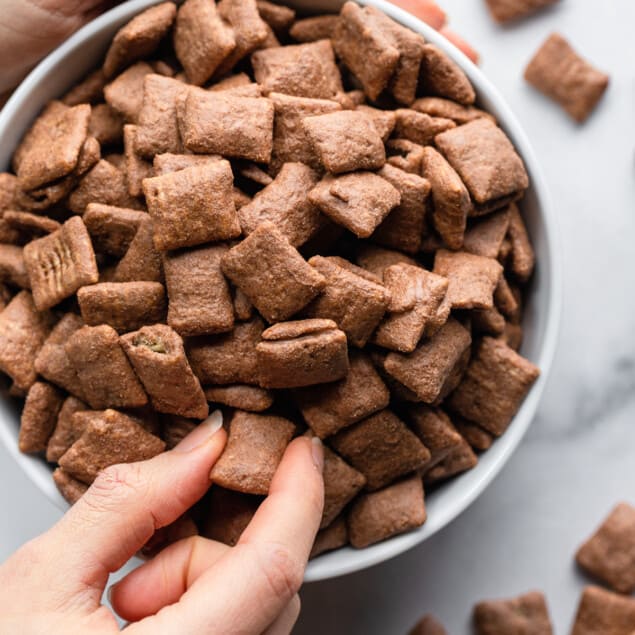 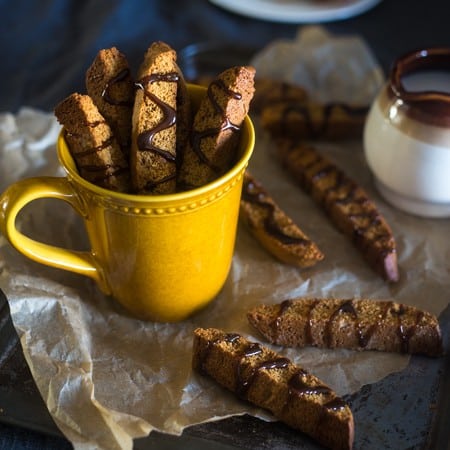