END_OF_DOCUMENT_TOKEN_TO_BE_REPLACED

Just wanted you to pop in and letchu know that these pretty little cups of spicy-sweet, fruity layers are sponsored by my friends over at Better Body Foods!

This peach breakfast quinoa is layered with creamy chia pudding for a healthy, portable breakfast that is vegan-friendly, gluten free and will keep you full until lunch! 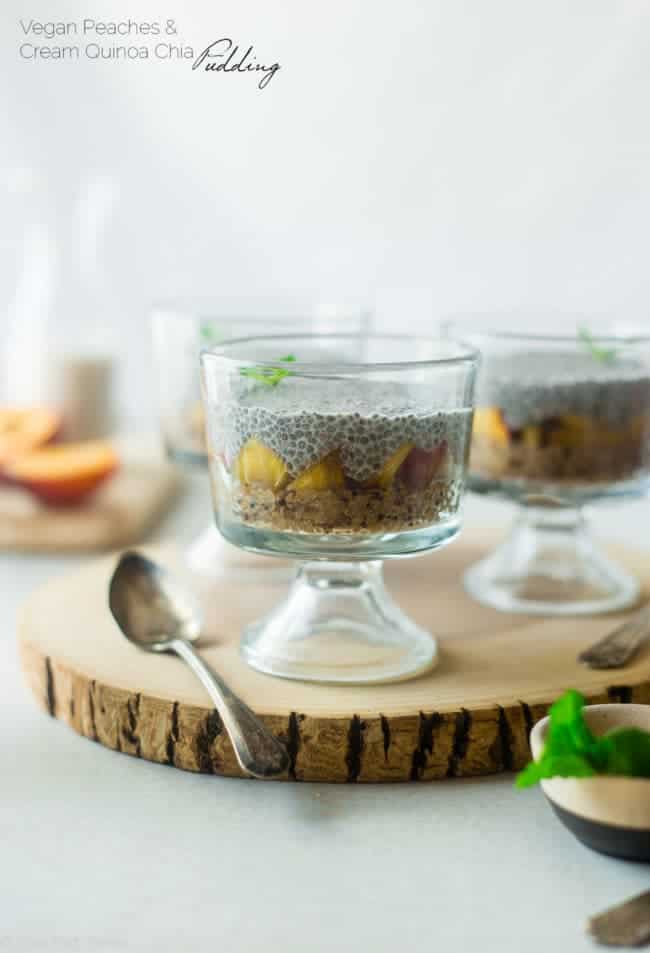 Totally freaking out over all the texture AND general deliciousness exploding out of the pretty little layers of this peachy-keen little breakfast delight.

Any chia pudding recipe on its own is pretty yummy right? I mean, when is it not a good idea to sink your spoon through a layer of thick, creamy, ginger-spiced food-perfection that is studded with tasty little seeds full of super-food nutrition? 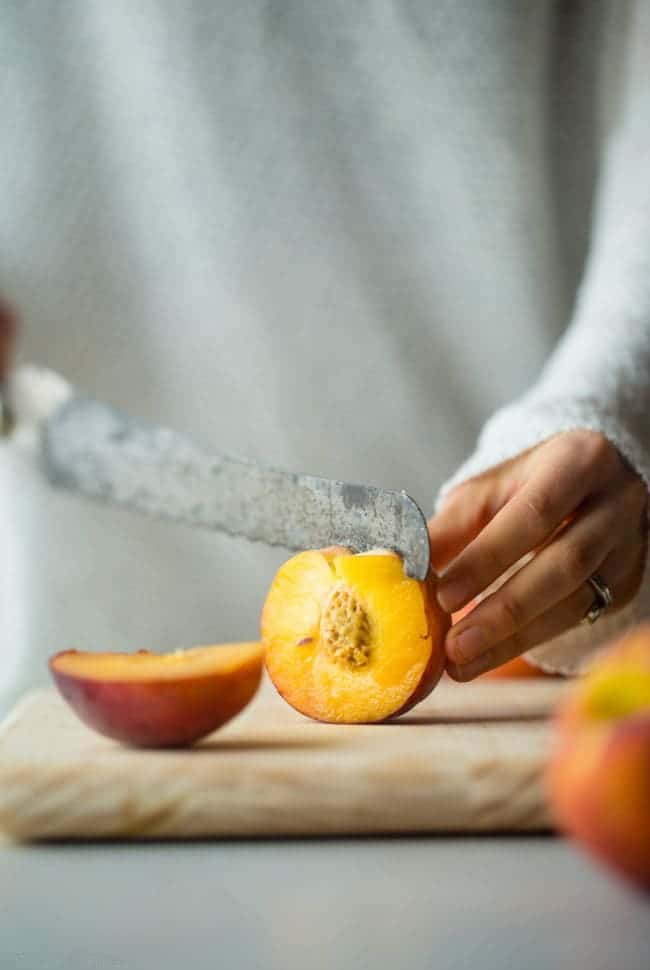 BUT, WITH QUINOA! The above-mentioned spoon-sinking shenanigans now ends in a layer of chewy quinoa that is oozing with these nutty-cinnamon vibes that is EVERYTHING in my breakfast-eating life right now.

With a layer of peaches and a sprinkle of mint. FOR THE REFRESHING.

And for the juicy, sweet fruit that is my favorite part of summer.

And for the ability to call this peaches ‘n cream breakfast quinoa. <–Oh you faaaancy. 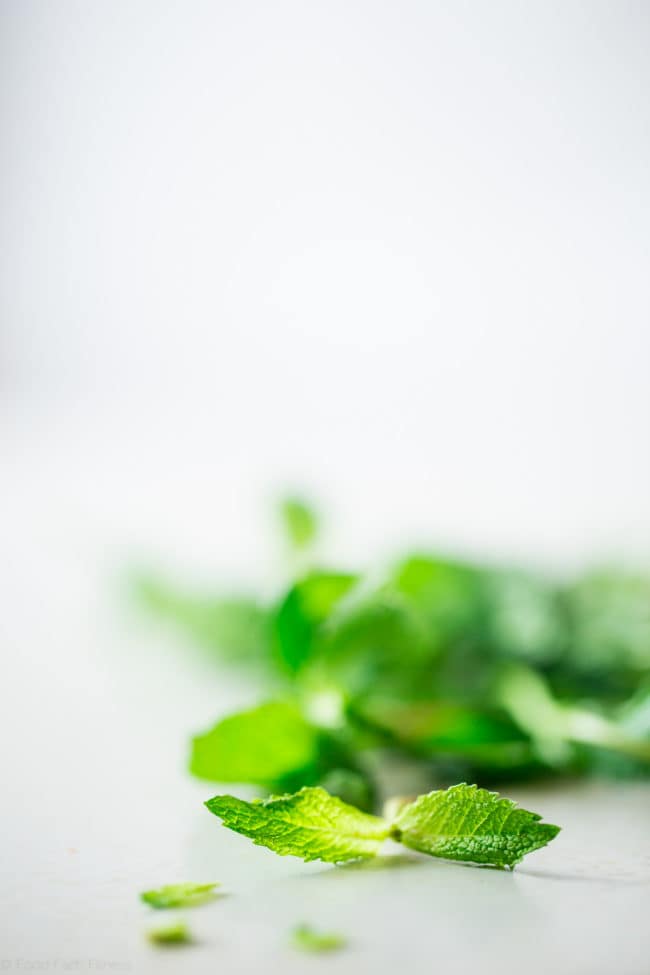 Fun fact: I totally meant to put these in mason jars for the photo so that you would know that you could make them the night before and then BRING THEM TO WORK. Just watch while all your co-workers peep your awesome-breakfast-eating-self and experience a MAJOR case of breakfast envy.

But, then I forgot to buy mason jars.

Just consider yourself told of the portability mmmkay?

For the spicy-cinnamon layer of quinoa, I’m using Better Body Foods Tri-Colored quinoa. You know, tri-colored to add to the fancy-breakfast-qualities that we’re already jiving right along too. But, also, because it’s yummy, perfectly tender and just a little bit earthy. 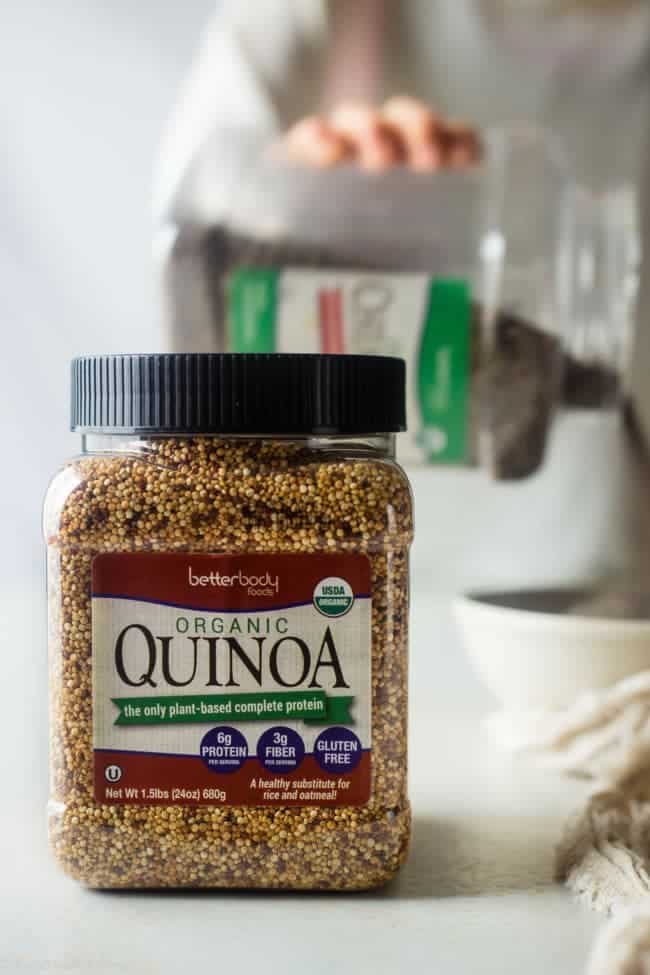 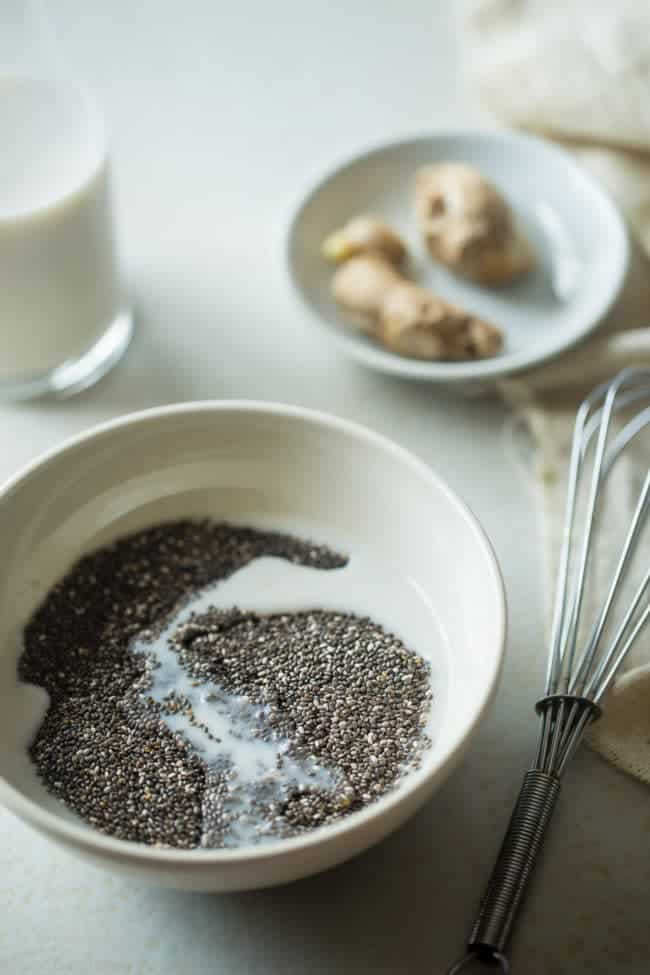 I know it’s fairly early, and suggesting that there are things you must learn before you’ve munched on breakfast may not make you my internet-bff at this time but, well, tough.

Things you must learn if you want to achieve maximum layered-quinoa-peach-chia-beautifulness:

And then optimal layers will NOT BE achieved. 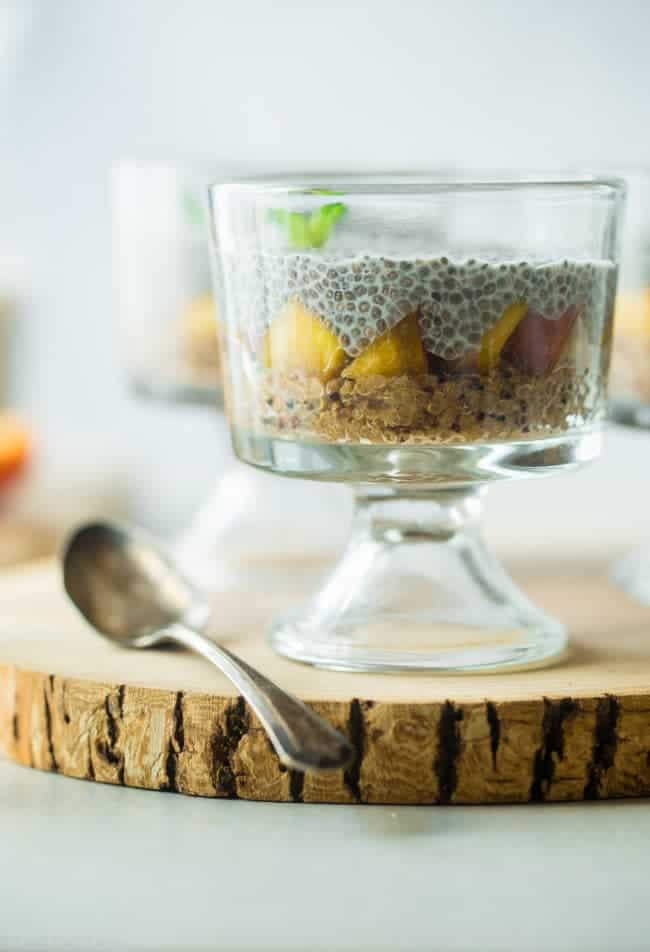 Which is really not a big deal. BUT, if you want to eat with your eyeballs first…you need to DO IT.

Also, chia pudding pro tip that no one tells you: give yo’ pudding a few little stirs for the first hour that it’s just doin’ it’s thang in your fridge. This prevents the yucky chunks of seeds that can sink to the bottom of the milk in a gloppy-not-yummy-in-your-mouth mess.

You know what though? Unlike school, where you had to learn with NO REWARD.

Unless you count the ability to, like, go to college and stuff a REWARD.

Pfft. Who does that?

THIS kinda reward is the kind that ends with yummy swirls of spicy-sweet, creamy-chewy perfection inside your mouth. 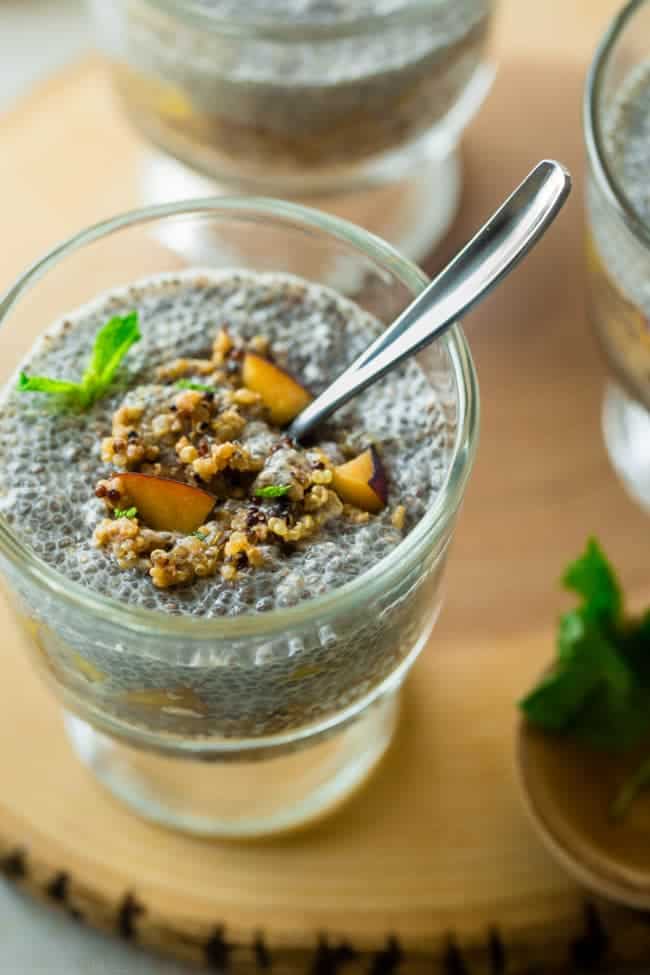 And warm, fuzzy full-till-lunch feelings in your stomach. 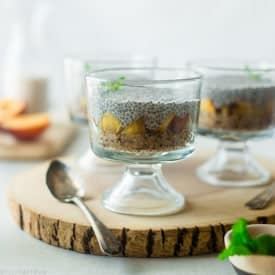 For the quinoa layer:

For the peach layer:

For the chia pudding layer:

*Tri-colored quinoa takes longer to cook than white quinoa, so adjust accordingly.
** I find that chia seeds like to sink when making chia pudding and, if you stir the pudding a few times within the first hour that it's setting, you avoid this. So, I recommend stirring it a few times.
*** You don't HAVE to make the chia pudding separate before layering, but I recommend you do if you really want a thick chia pudding, and separate layers.

THIS POST IS SPONSORED BY MY FRIENDS AT BETTER BODY FOODS. THANK YOU FOR ALLOWING ME TO CONTINUE CREATING GREAT CONTENT FOR YOU BY SUPPORTING PARTNERSHIPS WITH SUPER-FAB BRANDS THAT FOOD FAITH FITNESS LOVES TO WORK WITH! AS ALWAYS, OPINIONS REMAIN 100% MY OWN! 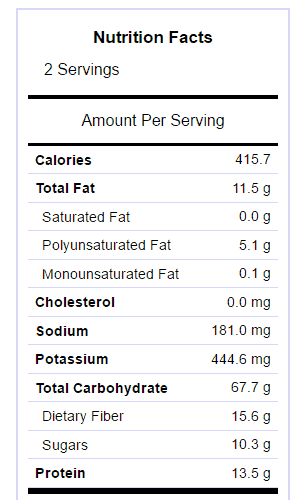 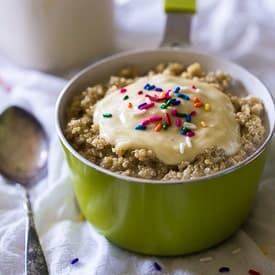 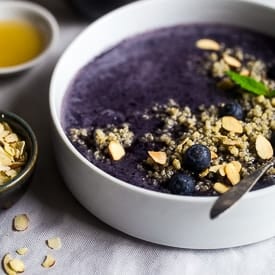 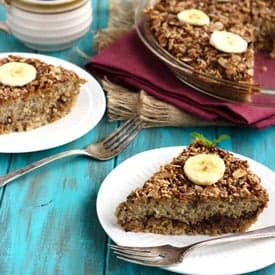 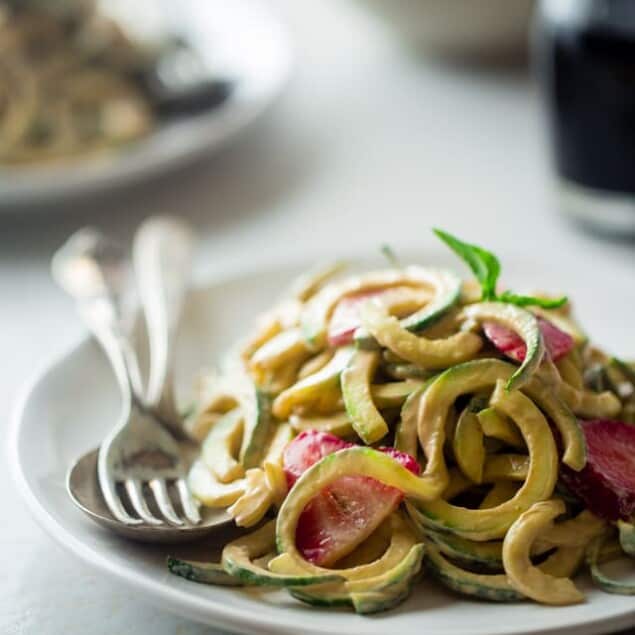 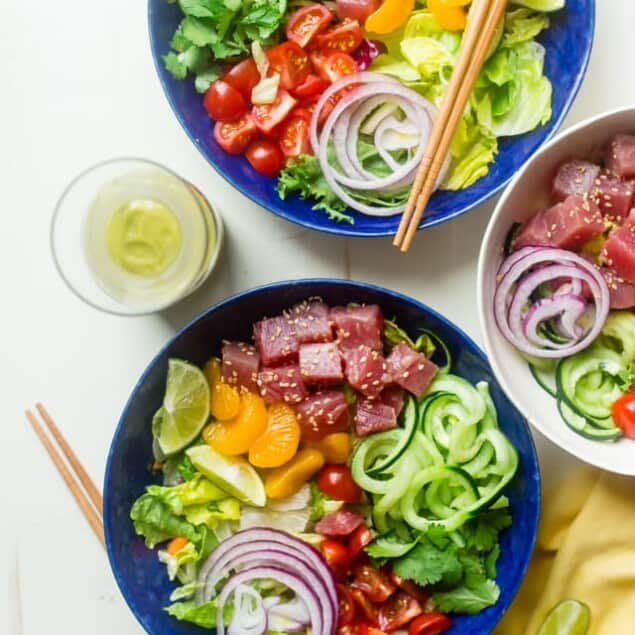