END_OF_DOCUMENT_TOKEN_TO_BE_REPLACED

END_OF_DOCUMENT_TOKEN_TO_BE_REPLACED
Home All Recipes One Pan Mexican Quinoa Casserole In The Slow Cooker
By Taylor KiserFeb 23, 2018 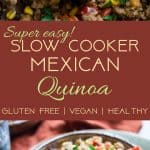 This vegan One Pan Mexican Quinoa Casserole is SO easy, and made in the crock pot. It’s healthy, loaded with flavor and perfect for a weeknight dinner!

You know that saying “a dog is a man’s best friend?”

After much ponder-age, I have decided that a slow cooker really is a man’s best friend.

Let’s look at the facts shall we?

1. It makes dinner FOR YOU. You just need to throw some random things into it, press a button and VOILA! Somehow a delicious meal is magically ready when you get home. You can even make crock pot meal prep recipes and have it make your meals for the NEXT DAY.

When was the last time you came home to a big batch of pulled pork made by your furry friend?

See also: you probably can’t throw ENTIRELY random things into your crock pot, they gotta be REAL ingredients that actually MAKE SENSE together. Although sometimes nonsensical things like energy quinoa breakfast bars in the slow cooker work and then you really realize the magic of this cooking device.

2. It makes your house smell REALLY amazing while it does its thang.

“WOW, your house smells so good! What kind of dog do you have?” Said no one ever.

Now, I’m sure there are many other comparisons to make in the dog vs slow cooker debate but, let’s be real, those are PRETTY compelling ARE THEY NOT?

ESPECIALLY when we’re talking about spicy, one pan Mexican quinoa casserole that is topped with ooey-gooey cheesy goodness. <–You can also totally leave the cheese off and it’s SUPER YUM. You know, for my Vegan friends. <3 <3

The only way to get some Mexi-goodness out of your dog is to put a sombrero on its head.

And, although adorable, that’s just not the same. I also think your dog might not enjoy that so much.

Now, this Mexican Quinoa Bake. It’s almost embarrassingly easy. I mean, all you really have to do is make a FEW chops, open some cans, and then the slow cooker does the rest for you.

How awesome is that right? Who wants to spend all night slaving in the kitchen when you COULD channel inner smart-person-you and get a quinoa bake in the slow cooker, which basically requires you to do NO WORK. This also allows you MORE time to binge watch your favorite guilty pleasure on Netflix ALL NIGHT LONG.

Not that I know anything about that. BUT MEREDITH GREY MIGHT.

Besides being easy-peasy, this mexican quinoa salad is loaded with ALL the healthy goodness: chickpeas, black beans, corn, peppers, AND tomatoes with spicy goodness from homemade fajita seasoning!  It’s kind of like deconstructed crock pot chicken enchiladas, but with quinoa.

Liiike, THIS is the casserole that actually made me like black beans. I usually DO NOT.

Liiiike, that time that someone told me that “you can’t taste the black beans in these brownies.” LIES LIES LIES. I COULD.

But swimming  in a slow cooker of cozy, creamy quinoa and spicy south of the border flavors? SIGN THIS GIRL RIGHT UP FOR THE BLACK BEANS.

After this I even started actually eating them in my everyday life. Like in that Quinoa Chickpea Avocado Salad with Black Beans! CRAZY.

This one pan Mexican Quinoa casserole is a veggie fiesta up in here folks.

So, what are you waiting for? Let’s get crock-in’.

I also shared the Mexican Crockpot Quinoa recipe over on Food Fanatic, so be sure to check it out there!

*For vegan option, leave off the cheese as a garnish. 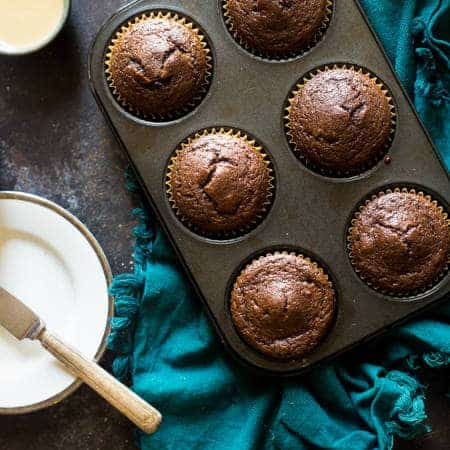 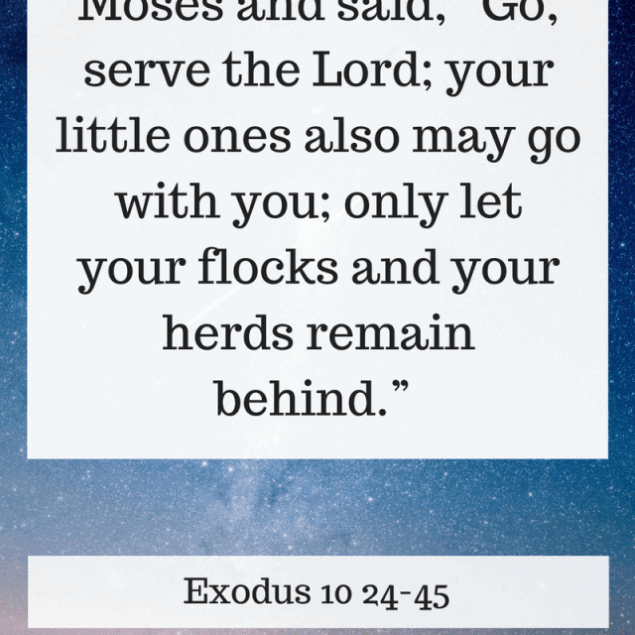