END_OF_DOCUMENT_TOKEN_TO_BE_REPLACED

Can I be honest with you? 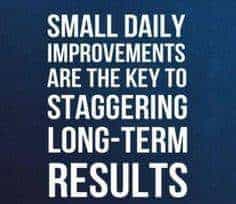 I’ve been lying. Which seems like a TOTAL oxymoron. I KNOW.

But, for the past few “Sunday reflections” I have been telling you that I have gone off the food scale, and have been trying to learn how to eat intuitively and work through the “scary food thoughts.”

The “working through the scary food thoughts” part wasn’t a lie. I am still doing that, and it IS getting easier.

And I DID go off the scale, but have back on it for about a month now. Apparently I don’t know how the heck to listen to my body, because I lost weight. Like a lot of it.

Which happens every single time I go “off plan.” And I am honestly really frustrated with myself. It really shouldn’t be THIS hard to eat enough food to just maintain my body weight.

PHEW. It feels better to get off my chest.

However, what I do have to say is this:  The first few weeks of being back “on plan” were terrible. I got right back into being obsessive-oh-my-gosh-I-think-I-had-ONE-GRAM-extra-Peanut-Butter-today-THE-HORROR calorie counting ways.

BUT THEN, we had a guest speaker at church last weekend who was AMAZING. Side note: it feels SO great to go to church regularly again. We really like the one that we’ve been trying, and we’re even going to a BBQ tonight to check out a Community group!

Anyway. The speaker preached on “getting up.” Basically that a lot of us are living our lives “sitting down” and not really achieving our true potential. He asked “what is killing you?” and gave the 3 areas that people generally fall into:

And, my peeps, I am being killed by ALL of these. Not just one. ALL. OF. THEM.

And I never even thought about it in terms of “killing me.” Which makes it, umm, SO MUCH MORE URGENT TO GET OVER. As he said “why are you sitting and watching your own dreams waste away?

Ever since that service, I have stopped being AS obsessive with calorie counting. Since I HAVE to gain weight (in order to actually be healthy) I do need to be on a plan, or I just won’t eat enough. But I just stopped being obsessive about it being super-exact-perfect-right-down-to-the-10-calories. When the obsessive-ness starts, I have been thinking “SO WHAT if I eat a few extra calories and gain weight faster than I would prefer? Does God care? NO WAY!”

I know it’s been only a week, but it’s been nice to slowly take that baby step.

Anyway. That’s not REALLY a sermon reflection or anything, just what I have been dealing with during the week. I’d love to hear what your week has been like, or what area you feel is “killing you” and how you plan to make a baby step to change it this week!

Sidenote: I did not come up with the quote on the featured image, but I couldn’t find the source. It’s somewhere from Pinterest – sorry to the person who originally created it! 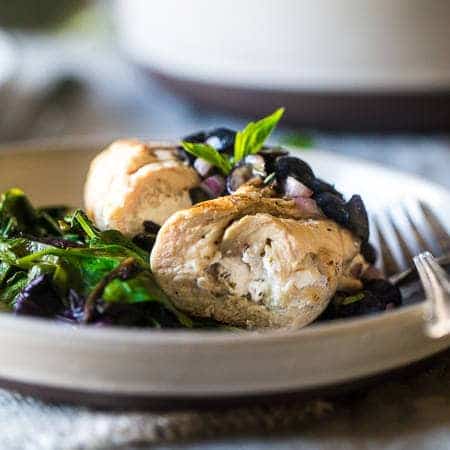 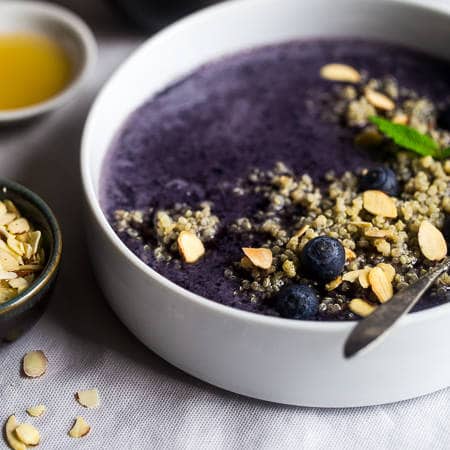