END_OF_DOCUMENT_TOKEN_TO_BE_REPLACED

This is a Sponsored post written by me on behalf of TruMoo. All opinions are 100% mine. 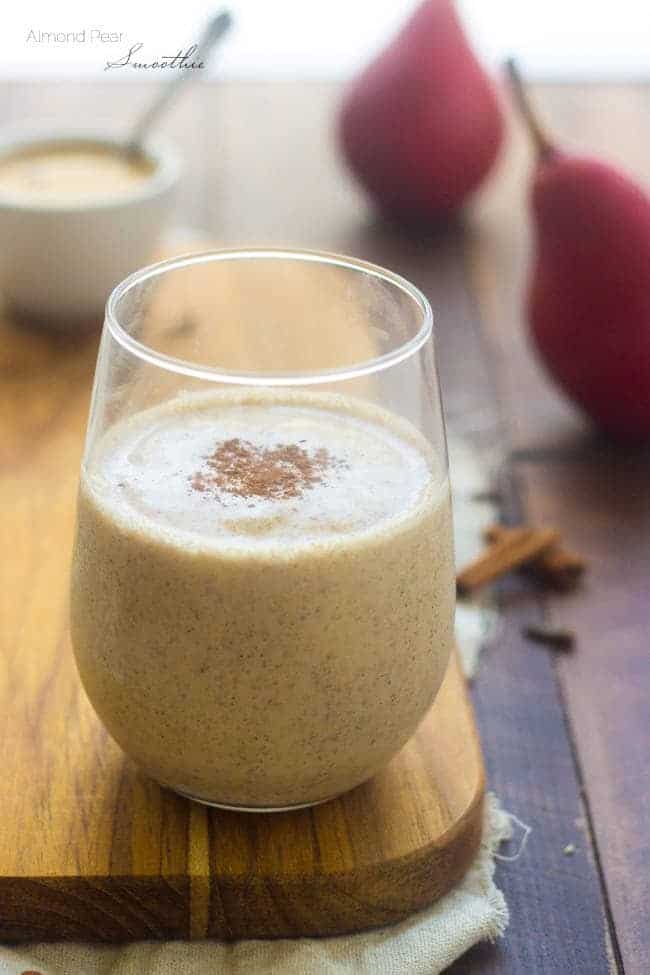 Have you ever wondered what would happen if you let your husband run free in the kitchen?

Well, today you’re about to find out!

We have been talking about this day since the beginning of time (that’s Taylor-speak for about 11.2 days) and I was a little apprehensive to actually make it REAL.

Which is why I took the pictures and am writing the post. Trusting him to use kitchen appliances to make this pear smoothie without burning the house down was scary enough. I couldn’t give up any more control. You get it.

Not that you can really do much house burning down-age with a blender. 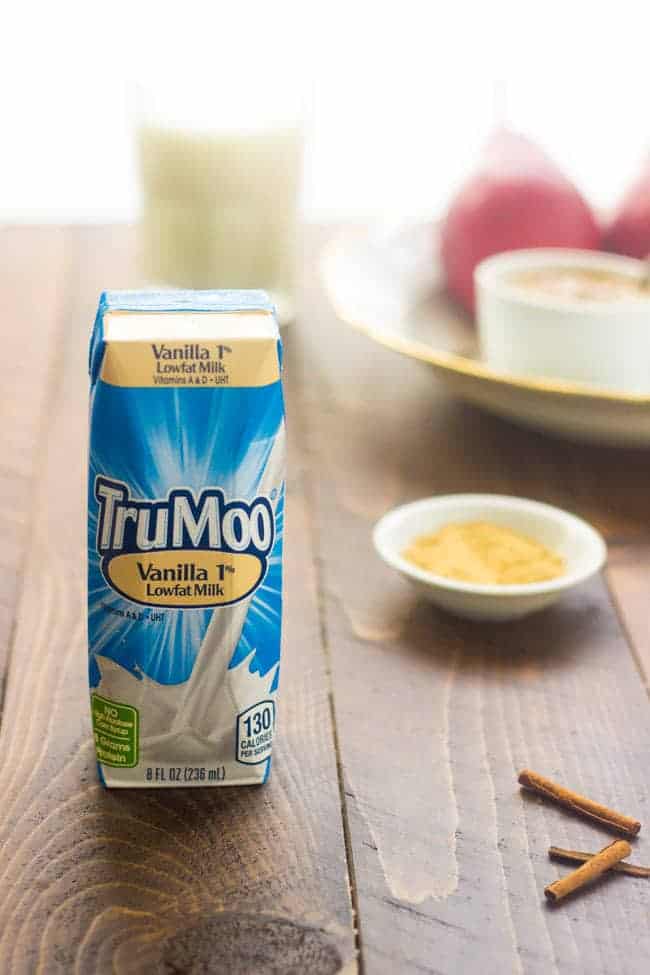 But, it is Mr. FFF we’re talking about here.

When I had the opportunity to give TruMoo’s DELISH flavored milk a try, I KNEW this was the perfect time for him to jump in. I mean, I’ve talked about how much that man eats this homemade cereal recipe, so he KNOWS a thing or 6 about milk.

He also happens to be a heck of a smoothie maker. See the Banana Vanilla Orange Smoothie and Vegan Coconut Milk Smoothie, if you need evidence.

Sadly, I am not a great smoothie creator. Spending eleventy billion years on a crepe cake is no problem for me, but make a pear smoothie that isn’t the consistency of a puddle? I CAN’T DO IT. 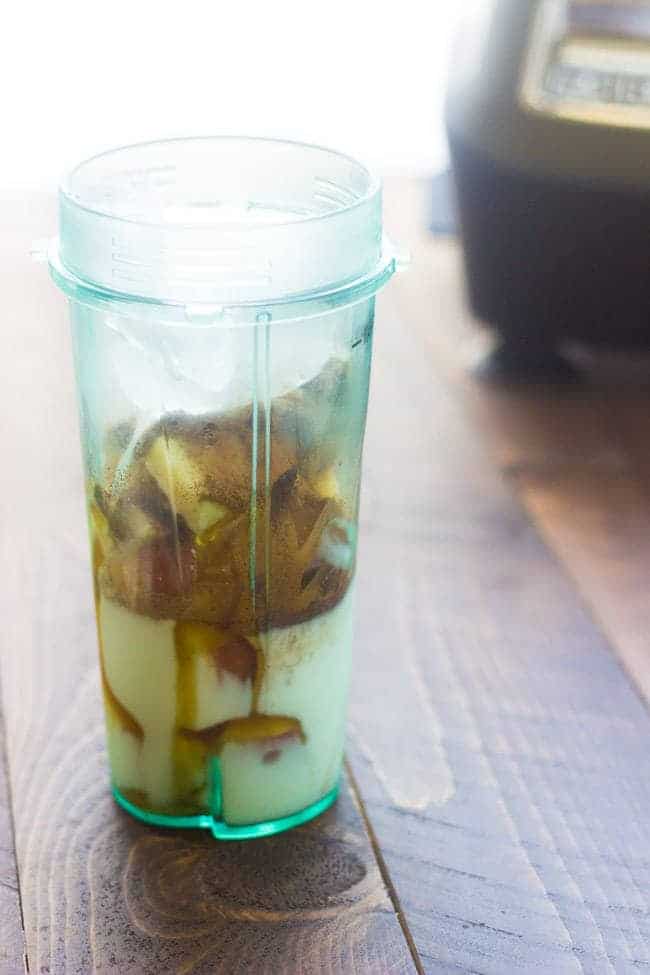 You guys, you should have SEEN the hubanana when he was developing this pear smoothie. He had his little note pad out, recording all his measurements. Side note: He had to ask me if he actually had to measure things. I was worried about the outcome after that.

But, you know, he pulled it together in a MAJOR WAY. This smoothie is GOOD.

So good that I even risked my life to drink it. I think I’m allergic to pears. And by allergic I mean that I ate one when I was about 6 years old, and I got itchy. I then proceeded to NEVER eat one again…until this smoothie, 18 years later. 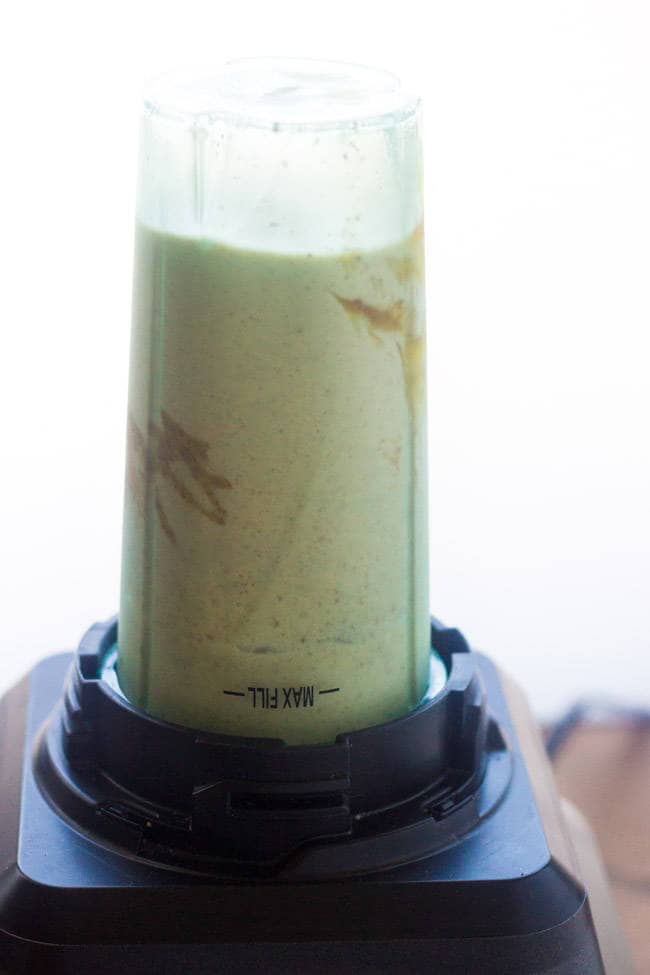 And then he walked around the house feeling so proud that he made something delicious that I was going to post.

It was all kinds of adorable. 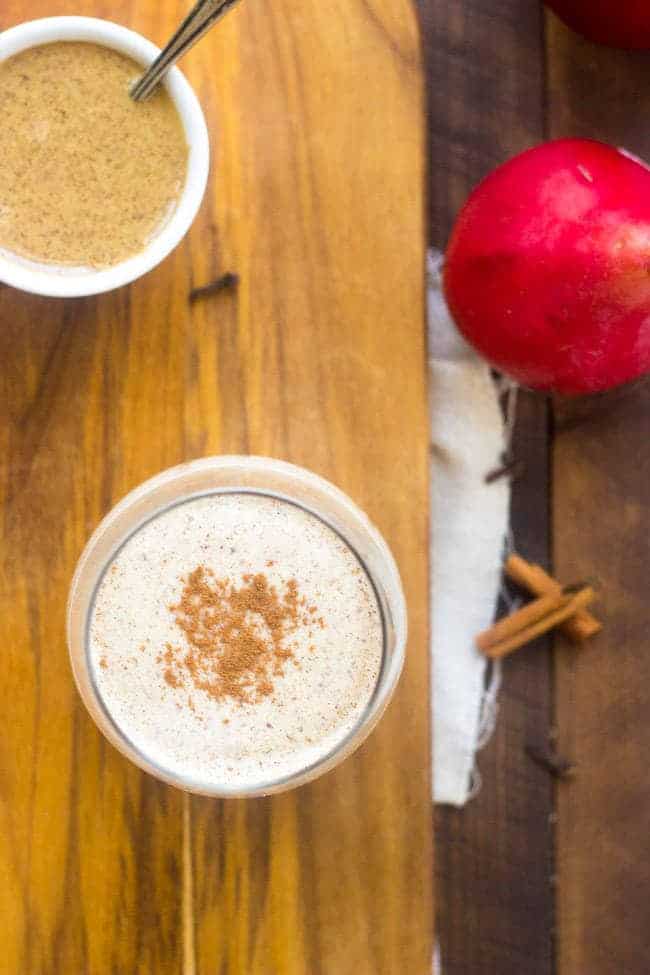 Now, I bet you’re wondering where to get this amazing Vanilla TruMoo so that you can make this fab smoothie right?

Well you can visit TruMoo for more information!

And, don’t forget to join the community of flavored milk lovers at TruMoo on Facebook‘

My final question for you is this: What TruMoo flavor are you most excited to try?

Author: Taylor
Course:Breakfast, Snack
Cuisine:American
Share your creationsTag @foodfaithfit and hashtag it #foodfaithfitness so I can see what you made!
Rate It 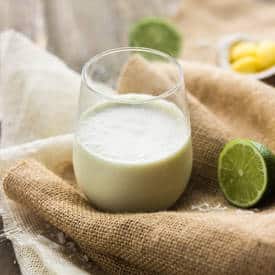 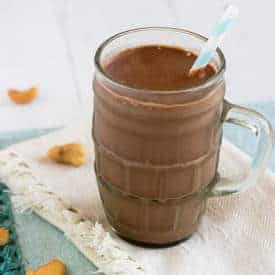 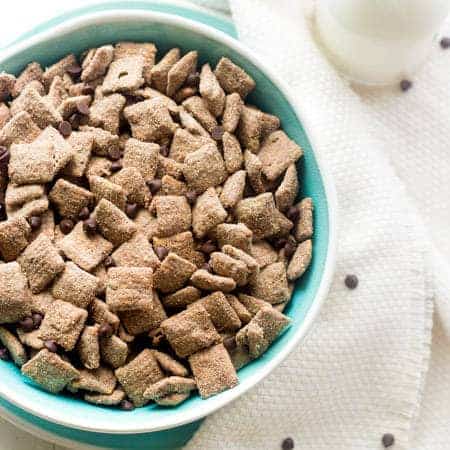 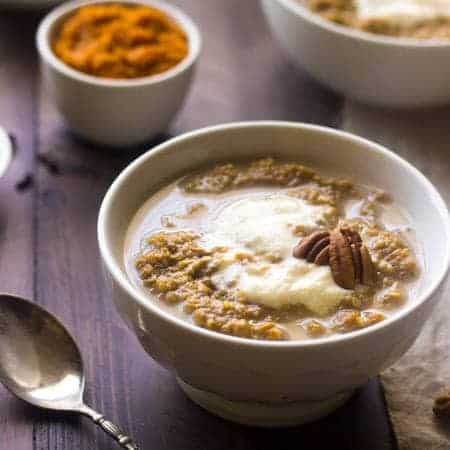