END_OF_DOCUMENT_TOKEN_TO_BE_REPLACED

This beef stir fry is grilled and then tossed with a creamy Asian almond butter vinaigrette and spinach for an easy, healthy, Paleo-friendly meal! 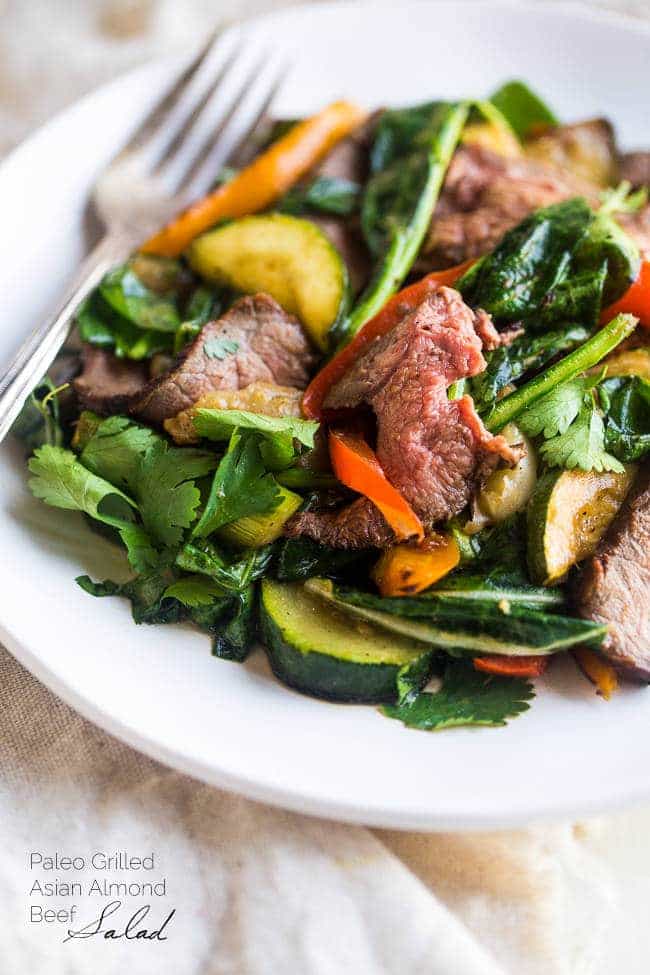 I think I’m kind of having a moment with almond butter.

And by “moment” I mean “longer than a moment but it’s so long that I can’t figure out the math of how many numbers to type to express how many minutes long this moment is.”

BUT, I’ve been slathering its creamy deliciousness onto ALL the things, and IN all the things. There’s my nightly “cheesecake” high protein snack, or I munch it in the form of Homemade Protein Bars OR EVEN whisked into some vinaigrette for a Sweet Potato Salad.

Sweet. Savory…NOTHING IS SAFE FROM MY ADDICITON. 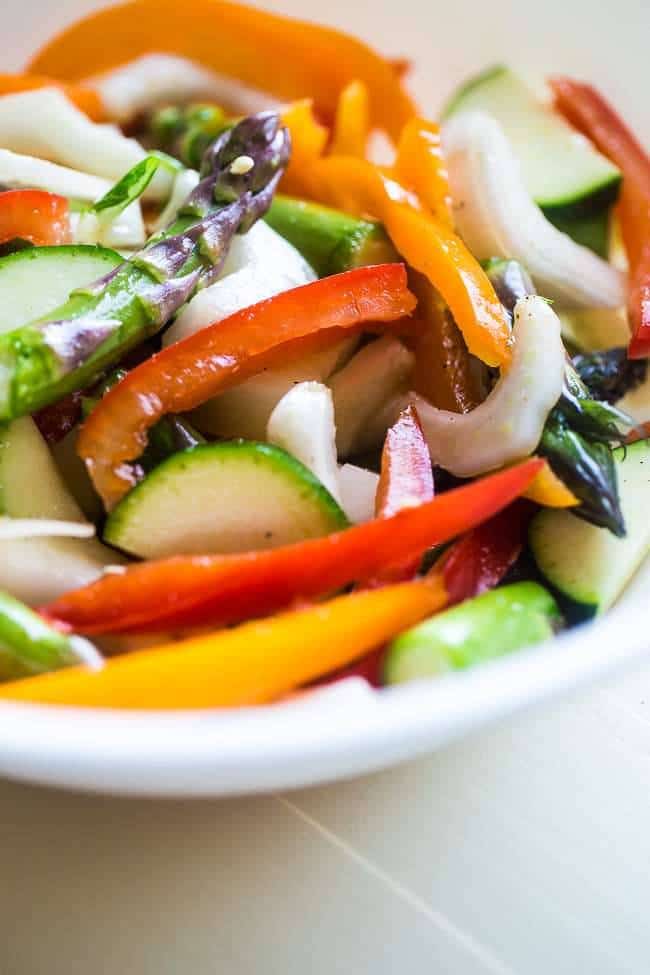 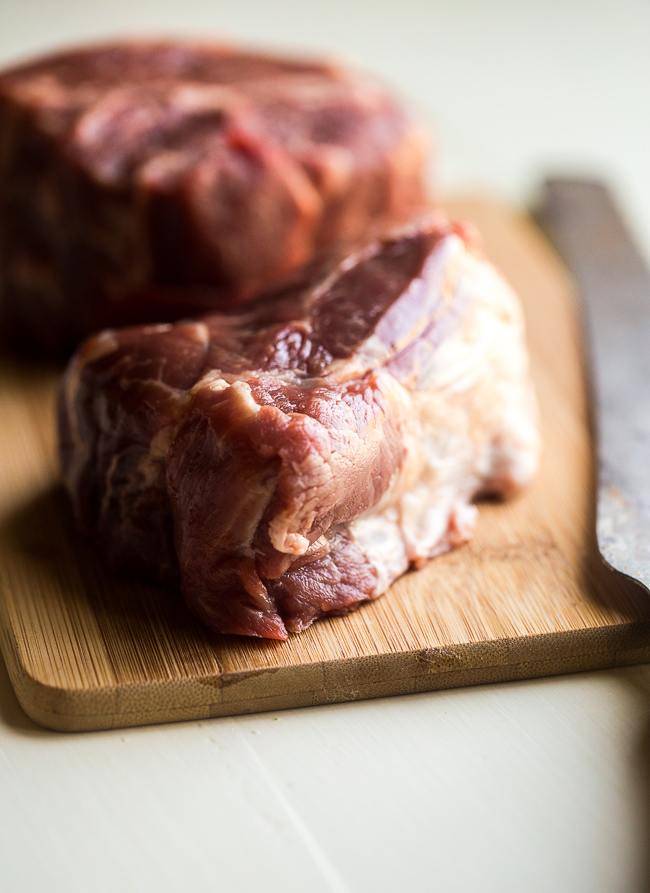 Not even just a plain old spoon. I KNOW that you can relate because we’ve secretly mentally bonded over dinners that consisted of a jar of nut butter, a spoon, and NOTHING ELSE, at some point in our interwebz relationship. You’ve done it too.

SooOOOoo, when Mr. FFF asked me to prepare a flat iron steak, my crazy-mind-space immediately went “ALMOND BUTTER IT.” AND, you know what? I asked Mr. FFF if he had any ULTRA creative and modernly-urban-and-hip (whatever that means) ideas of what I could do to it.

I 110% expected him to say “UHM, steak spice and grill it?” because he is not the most creative of individuals but, YOU GUYS, he LITERALLY said “is it weird that I am thinking almond butter?” LIKE, those words rolled right out of his face.

Clearly my addiction is starting to rub its thick, creamy and perfectly nutty self all into his brain-space too. 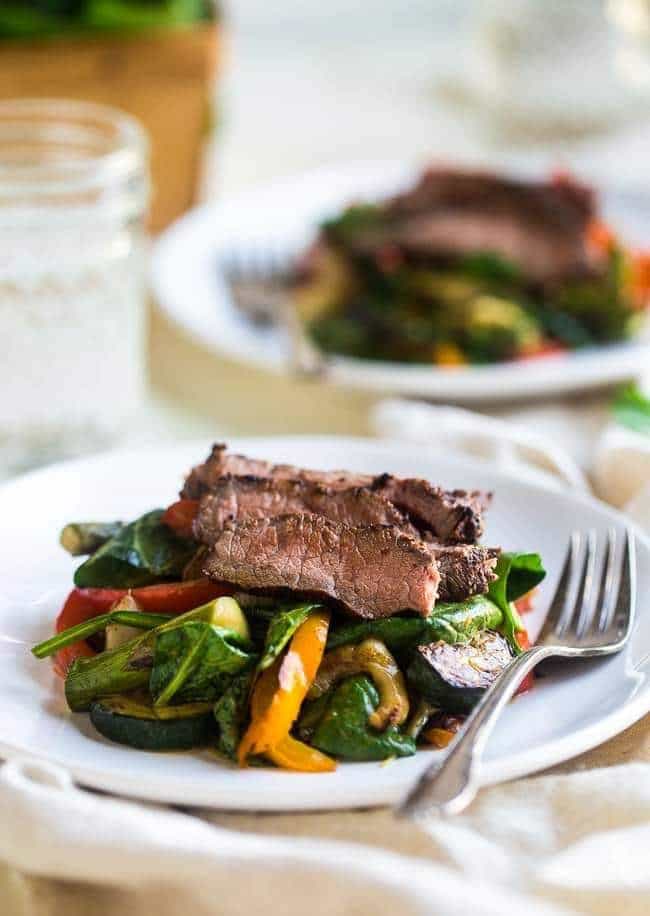 Now, let’s talk about this Paleo beef stir fry that is also kind of like a grilled Thai beef salad, but I didn’t really know WHAT to call it except “veggies and grilled beef all mixed with tasty yumminess and superfood spinach because HEALTH.”

But then you wouldn’t know exactly what we were going to talk about, just based off the title. Then again, I guess you still never know what you’re going to find within an FFF post.

I got the idea to make a stir-fry on the grill, well, from it being summer time. I know your inner-grill-goddesses are just dying to come out and get your charred-smokey-summer-food on. So, I am lettin’ you HAVE AT IT, but grilling both your protein and your SUPAH fresh veggies. 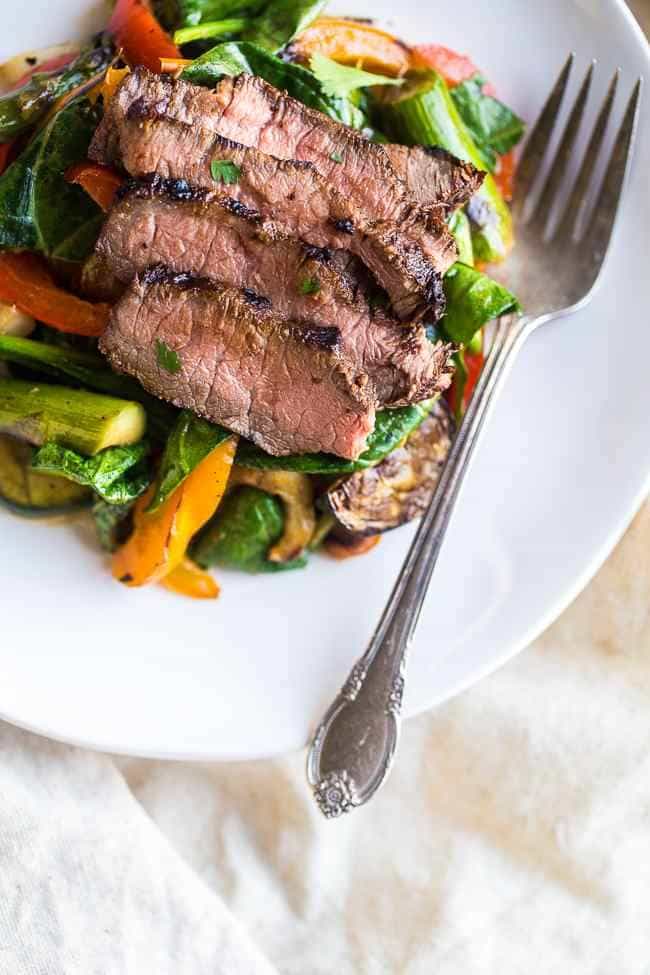 P.s BOK CHOY. I don’t cook this veggie much, but I NEED TO CHANGE THAT. It’s simple, it has CRUNCH and it pairs MAGICALLY with the Coconut Amino/Almond Butter Asian Vinaigrette shenigans that you mix with ALL those tender-crisp veggies and leafy greens. <– Feelin’ the health as I TYPE YO.

I really should stop sayin’ yo.

A-NE-WAYZ. Can we agree to take everything we know about stir-frying (Like, the whole “need a pan to do it” thing) and throw them RIGHT out the window?

I mean, just don’t throw them at your BBQ. 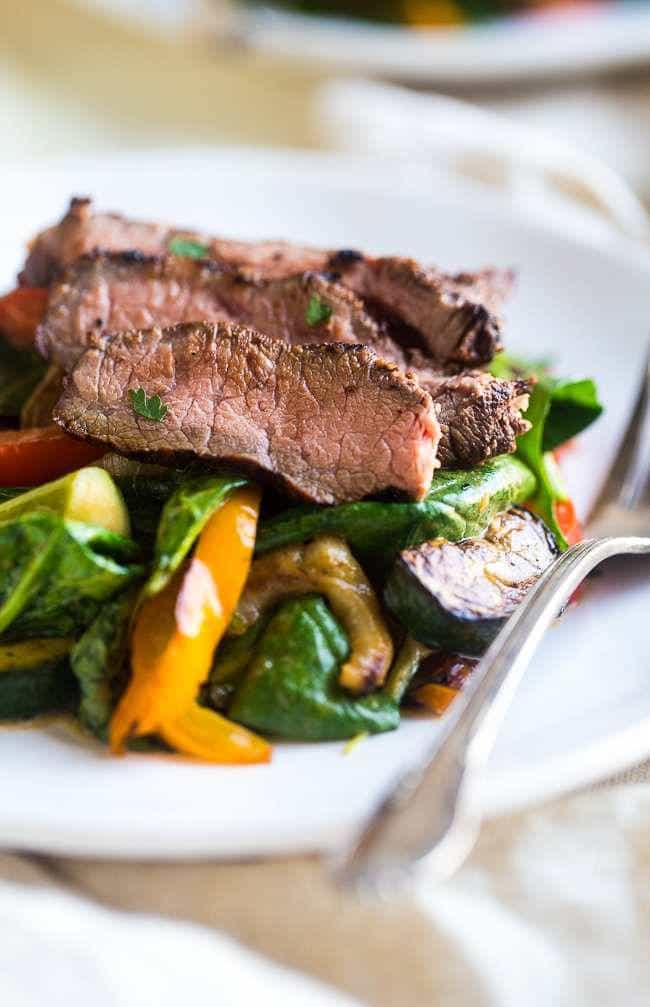 Because then you’re pretty much out of luck for making any stir fry, grilled OR in a pan. 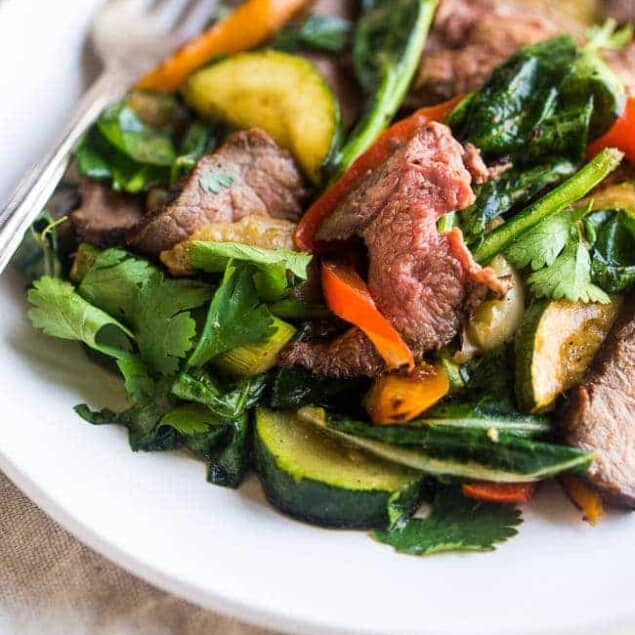 For the Stir fry:

*The steaks have a large piece of fat running through the center, so I cut my strak in half and cut it out. This left me with two small pieces of steak.
***Just buy one large head of Bok Choy.

Author: Taylor
Course:Dinner, Main Course
Cuisine:Asian
Share your creationsTag @foodfaithfit and hashtag it #foodfaithfitness so I can see what you made!
Rate It 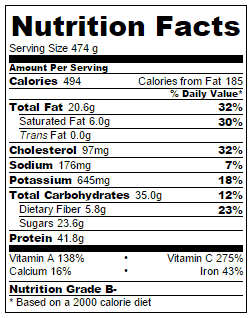 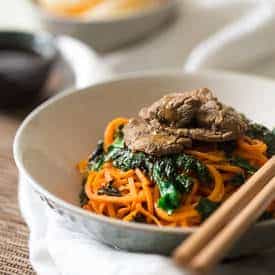 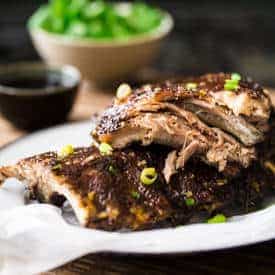 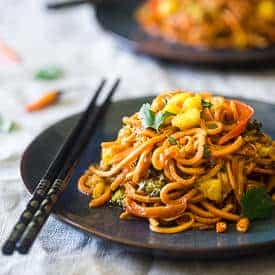 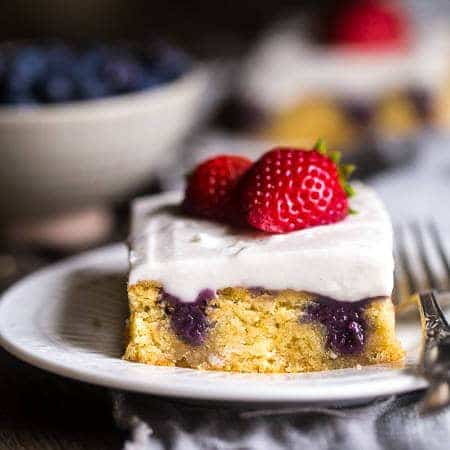 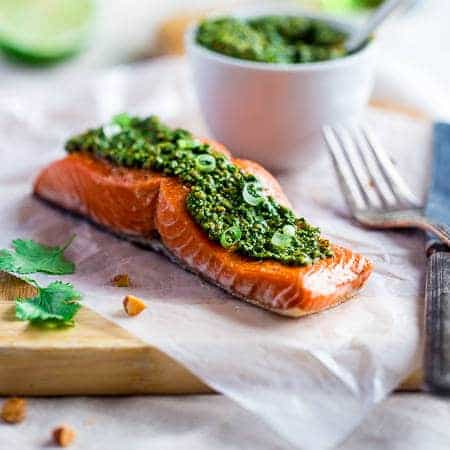