END_OF_DOCUMENT_TOKEN_TO_BE_REPLACED

By Taylor KiserAug 9, 2013Jump to Recipe

Only 40 calories and whole wheat! These little, baked donuts are filled with zesty lemon and poppyseeds and come together in 20 minutes! They are as fun to eat as they are delicious. 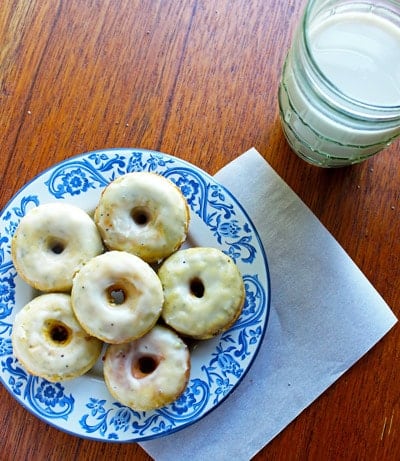 Can I just tell you guys about the best decision of my life?(I mean, aside from marrying Mr.Foodfaithfitness of course.)  I went to the thrift store. Have you guys done this ever? If not, do it. I found all kind of treasures that were all so cheap they were practically free! It’s the kind of store that you get to go on a shopping spree and then you don’t need to hide the bill from the hubby. In my books, that is a very, very happy thing. Probably in the hubsters books too.

So, among all my findings, I found an ELECTRIC MINI DONUT MAKER. I am not going to apologize for yelling at you, I am seriously excited about this find. You know why? ‘Cause it was $2.99! Now, you may ask, but how do you know it even works? Well, I will tell you. It had a piece of tape across it that someone had scribbled “works” on it. Obviously, that is legit. So, I scooped that baby up.

Now for the hard part…deciding what flavour of donut to make. I had originally planned to make a blueberry muffin donut, but the hubs was appalled. He was all up in arms saying “you can not ruin a donut by turning it into a muffin Taylor!” So, I heeded his words and made these. And, I am glad I did guys. So so glad. I really should listen to him more often. I am totally getting brownie points for saying that if he reads this.

I don’t really know that I want to live in a world that needs explanation as to why you should be making lemon poppy seed donuts with sour cream glaze, as I think that really says it all. However, let’s talk about them anyway. 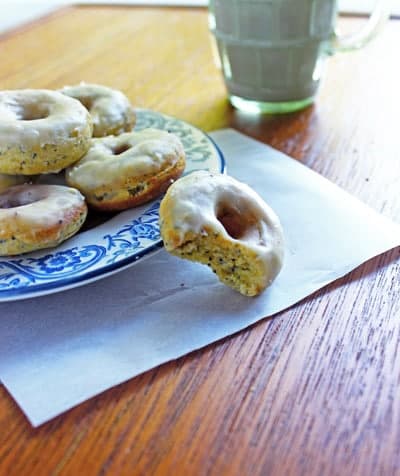 You guys know I prefer to not talk about calories, but the low-calorieness of these lovely little dough circles needs to be mentioned. Kay guys, they are only 40 calories a donut! You can eat the whole batch without guilt! I’m joking, don’t do that. But, you can eat a few. Mr. FFF ate 10 of them in one go. I am not even kidding. I left the room for .002 seconds, and returned to a plate of crumbs.

I will be honest with you, these baked donuts are not like real donuts, they are more like a gluten free muffin with lemon and poppyseeds.  I mean this should be obvious, as they are not deep fried. However, they are a VERY good substitute! The inside is still fluffy, light and super soft and the sourness from the lemon is perfectly balanced by the sweet  glaze. You can never ever go wrong with sour cream glaze, and using the low- fat kind keeps it like a million calories less than using the full fat version.

Aside from all this goodness, these are just so cute and fun to eat. What’s not to love about that? 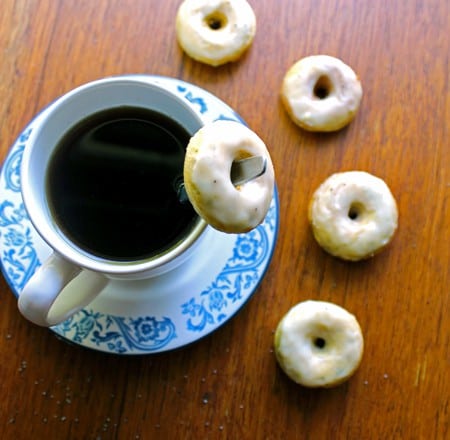 P.S if you don’t have a donut maker, buy one. Or, they would make super duper muffins. Just don’t tell the hubs I said that, ’cause he doesn’t like things that can be a muffin and a donut apparently. 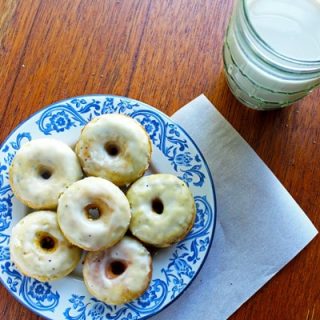 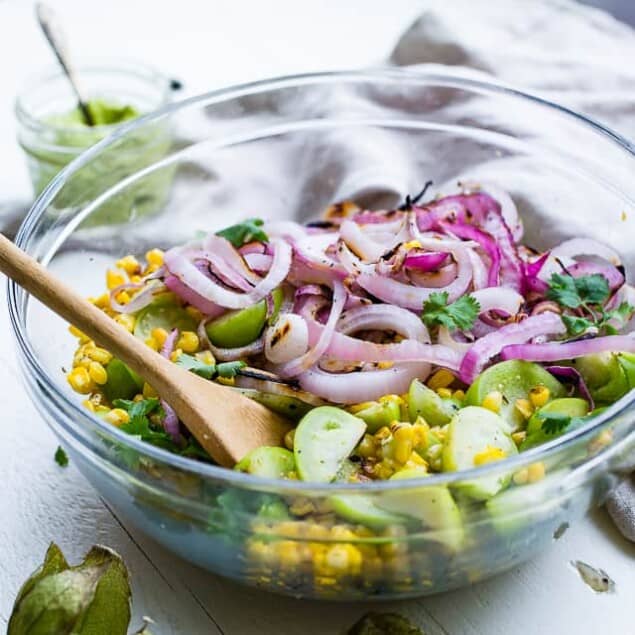 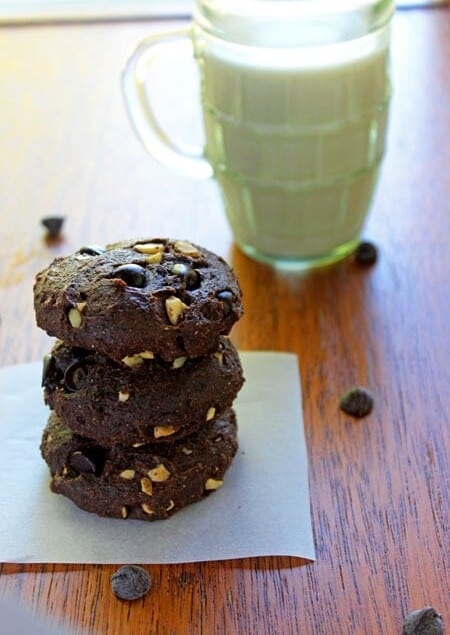