END_OF_DOCUMENT_TOKEN_TO_BE_REPLACED

Spiralized potato noodles are mixed with a creamy Greek yogurt sauce, chicken, carrots and peas to make up this gluten free, healthy chicken pot pie, that is sure to please the pickiest of eaters! 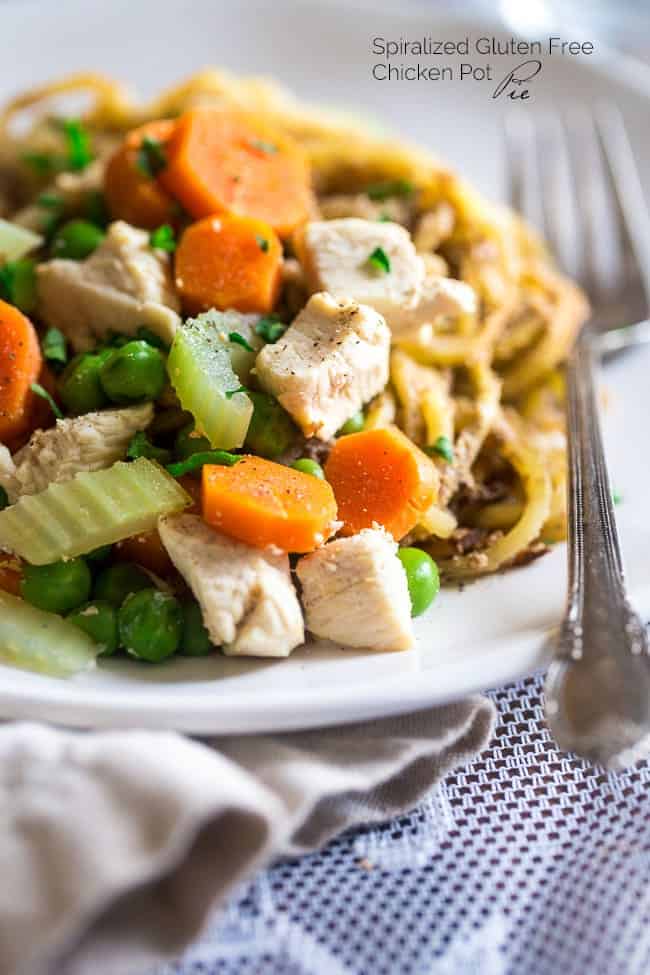 I’ve been keeping something from you.

A big pot of creamy, dreamy potato noodles all mixed with up with tender crisp bites of carrots, peas, crunchy cauliflower and juicy morsels of chicken.

You guys. It’s like chicken pot pie. But, umm, without the pie. Or the cream. Or the not-so-good-4-you-ness.

I meeean it’s like comfort food that both makes your feel the fuzzly tinglies in your tummy but A-L-S-O makes your body feel SUPER good and stuff. And not like you should go to the gym because WHOA PIE AND CREAMY AND HEAVY FOOD THINGS.

Also “fuzzly.” Did you notice it? It was a typo. Then I read it. And sort of liked it. And now it’s my newest favorite word forever and ever the end. Just thought you might want to know. 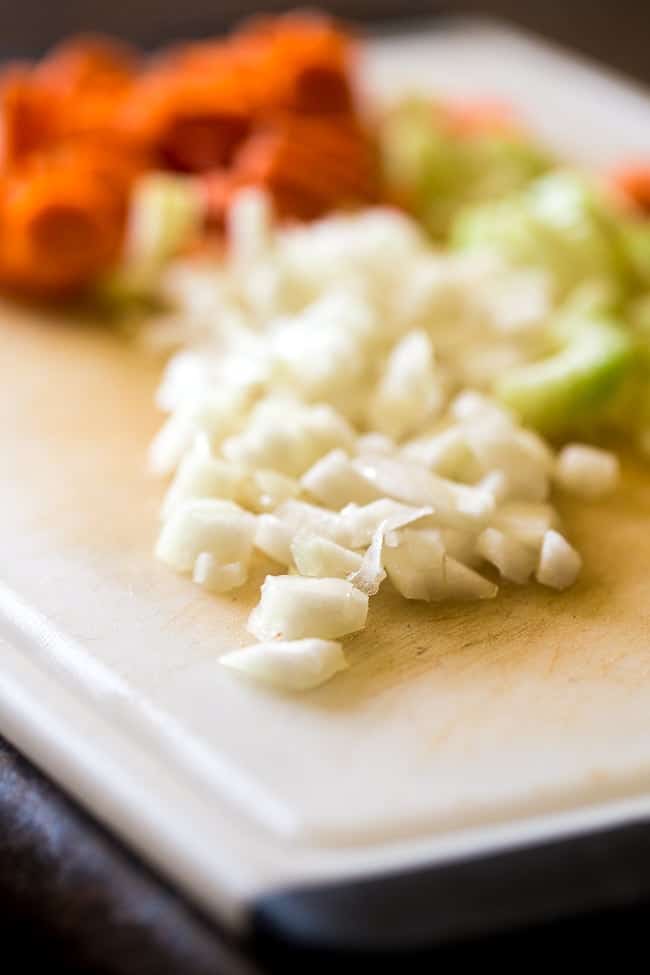 Another thing you probably want to know is that no, I have not been body snatched. I did in fact plan to use potatoes of the non-sweet variety FOR THE FIRST TIME ON FFF EVER.

Right?! Like 2.5 years. No non-sweet potato recipes. I pinky promise you I looked through the potato archives 3 TIMES to make sure my eyes weren’t deceiving me. Apparently I just have some inner agenda to banish all the yellow potatoes from the land because my inner self had some unknown hatred of them.

That might be a little over-dramatic, but I’m just being straight up with you.

Anyway. On the topic of being straight-up, let’s, umm, keep doing it. I DIDIDIDID try this recipe with sweet potatoes first (see? UNKNOWN SUBCONSCIOUS HATRED STRIKES AGAIN) and it was not pie-like. It was not BAD. Just not GR8 and wonderful and full of eating-chicken-pot-pie-in-grandma’s-kitchen memories and all that jazz. 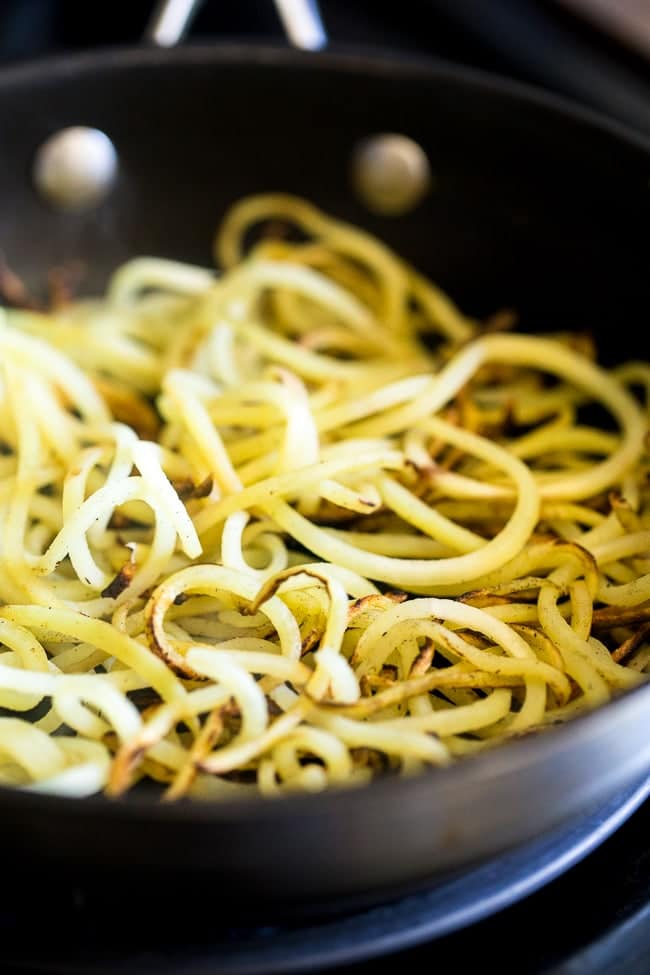 You should know the above sentence is a lie. I never ate chicken pot pie in my Grandma’s kitchen. I may have eaten it from a box. IN MY YOUTH OKAY? When I didn’t know how to cook. Save your judgement for…never.

I just thought Grandmas kitchen painted a better picture than me crying over some breakup into my microwave box of chicken pot pie.

In other news: Do you remember the Paleo Lemon Bars that you guys went NUTS for over the summer? They were part of the super-fun series that you should ALL be contributing to: Reader Re-dos! The one where I want you to email me some recipes that you would love to see made healthier, but don’t know where to start. (so email me okay? The microwave pie is calling if you break my heart.)

That was my inspiration for this recipe. One of you beautiful peeps wanted to see chicken pot pie made a little healthier. SO, enter potato noodles instead of pie crust, gluten-free flour to thicken the sauce and Greek yogurt instead of cream! 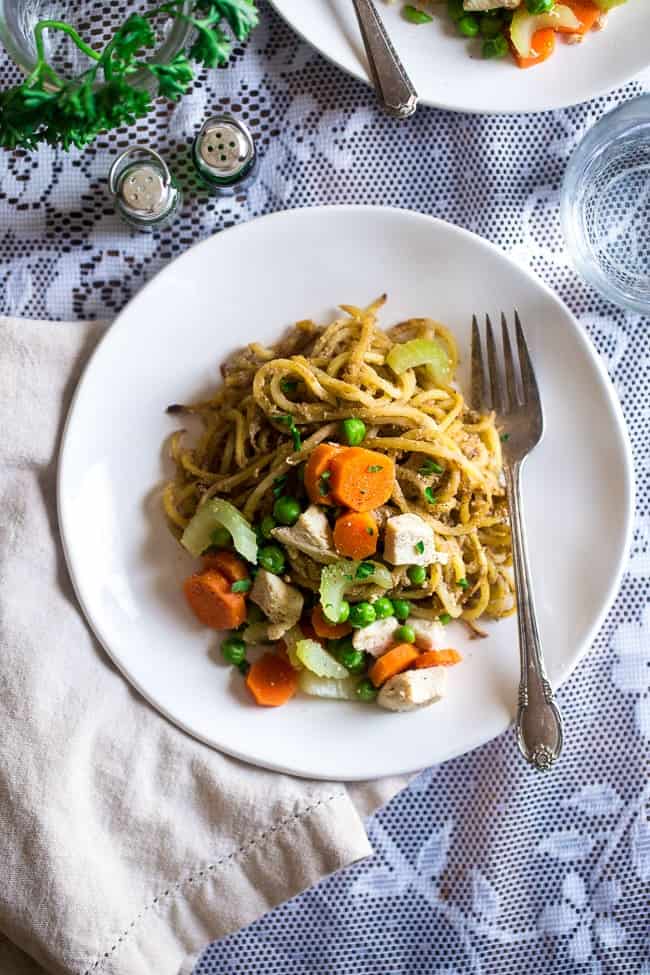 Are you trackin’ with the amount of protein that we’re munchin’ on here? Greek yogurt AND chicken = Taylor-the-protein-loving-human is REALLY happy right about now.

Before you run off and tell all your friends about the snazzy, shiny new recipe you found for pot-pie-less pot pie that actually tastes not like cardboard, let’s just get one thing str8 here mmkay?

Don’t try to make this EVEN lighter and go all nixxy-poo on the butter. Then you just have potato noodles and veggies sans pot pie flavor. The butter is KEYKEYKEY.

You know that person that said “butter makes things better?” 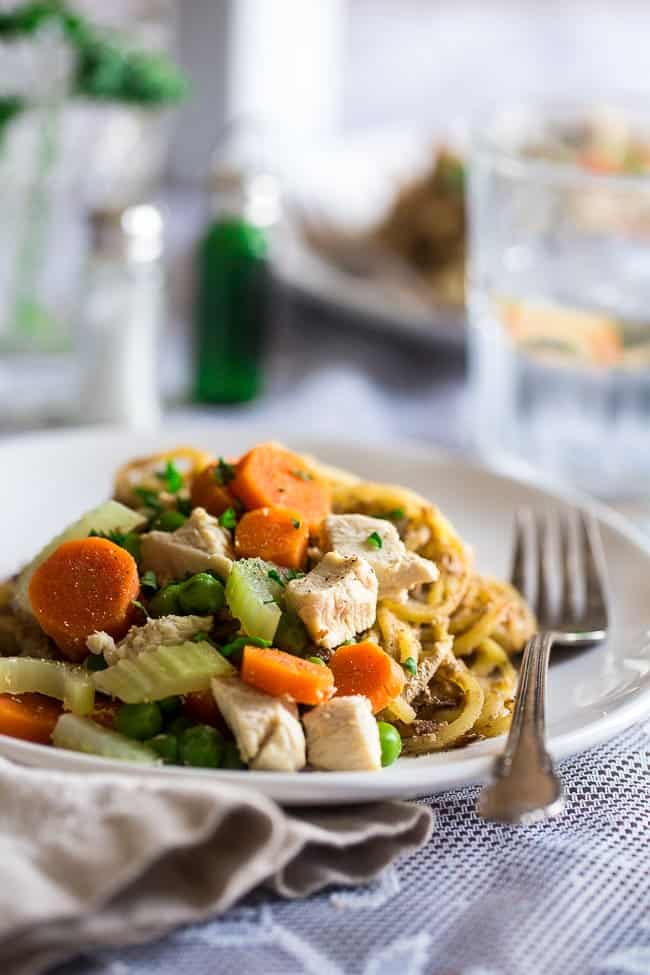 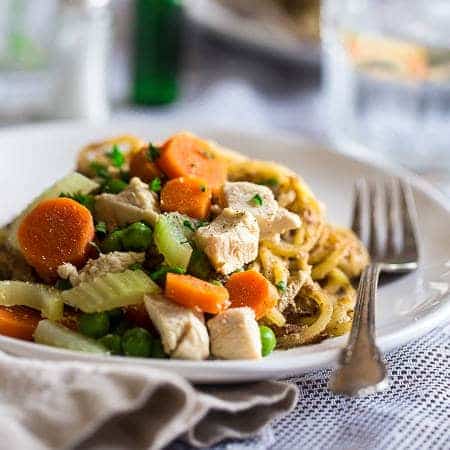 * When cooking with Greek yogurt it can slightly separate and look a little granular. This is normal and does not affect the taste. However, because of these, you do need to eat this dish immediately or it becomes dry.

IF YOU MAKE THIS RECIPE, PLEASE REMEMBER TO TAG @FOODFAITHFIT AND #FOODFAITHFITNESS ON INSTAGRAM! I LOVE SEEING YOUR RECIPE RECREATIONS! 🙂 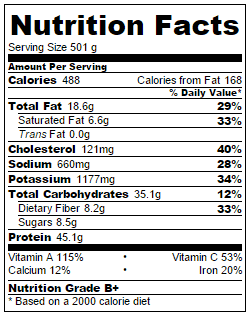 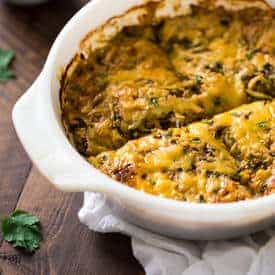 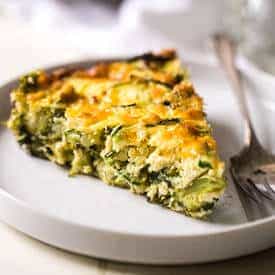 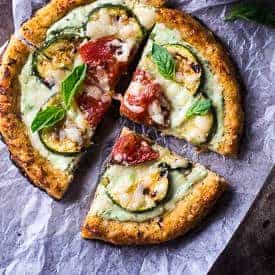 Healthy chicken pot pies from around the web: 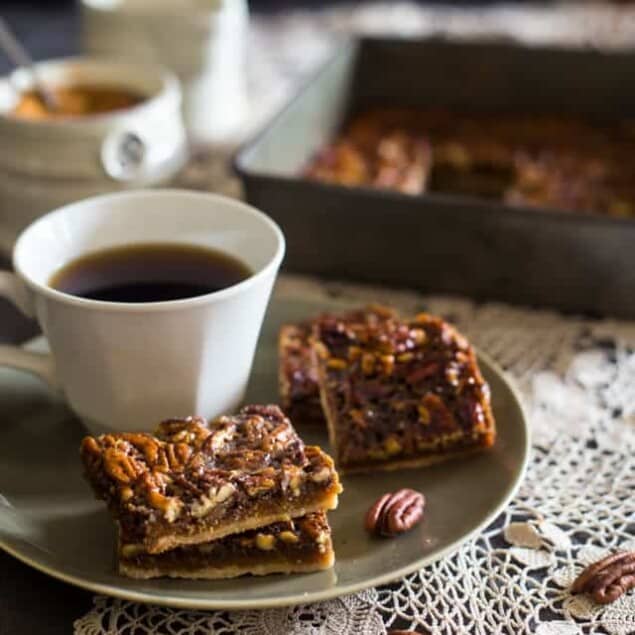 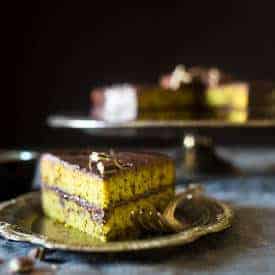