END_OF_DOCUMENT_TOKEN_TO_BE_REPLACED

This Asian Nicoise Salad is healthy spin on the classic that uses a sesame ginger vinaigrette and seared tuna steaks for a healthy, whole30 compliant paleo-friendly meal that’s packed with protein! 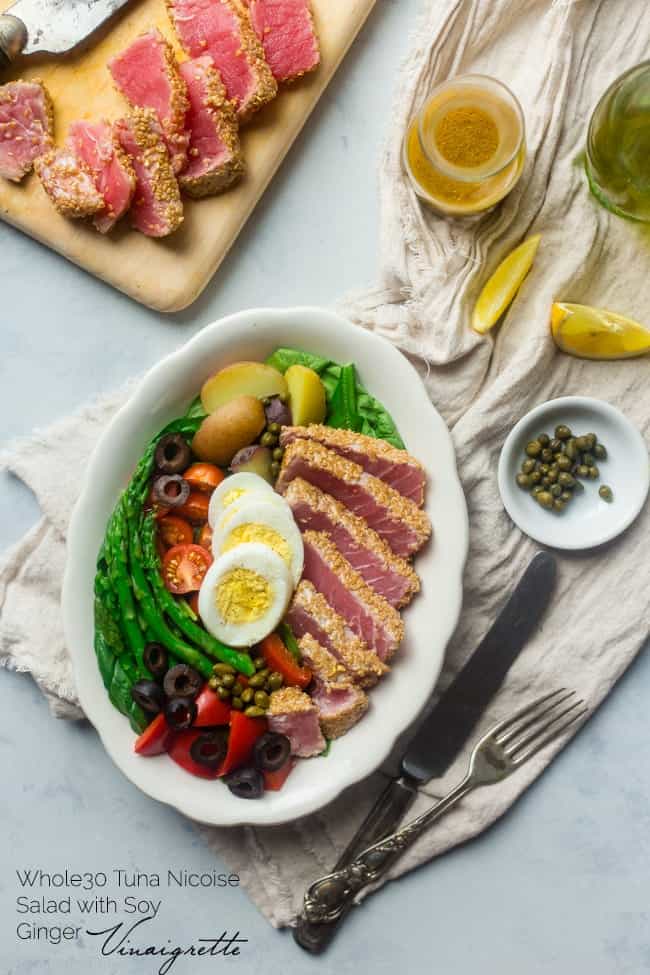 Like, we’re eating some classic French food AND making our own (SESAME CRUSTED!)  seared Ahi tuna steaks all in one recipe.

Are we the next Food Network Star? I THINK YES.

So, Nicoise salad. Have you had one? Or have you spent MOST of your life seeing it on menus at fancy-people restaurants where they have tools to scrape crumbs off tables (WHAT ARE THOSE?!) and you really want to try it. HOWEVER, you feel like the impending doom of you butchering the name is looming, because your French does not extend past “fromage”

Maybe that’s just me though. 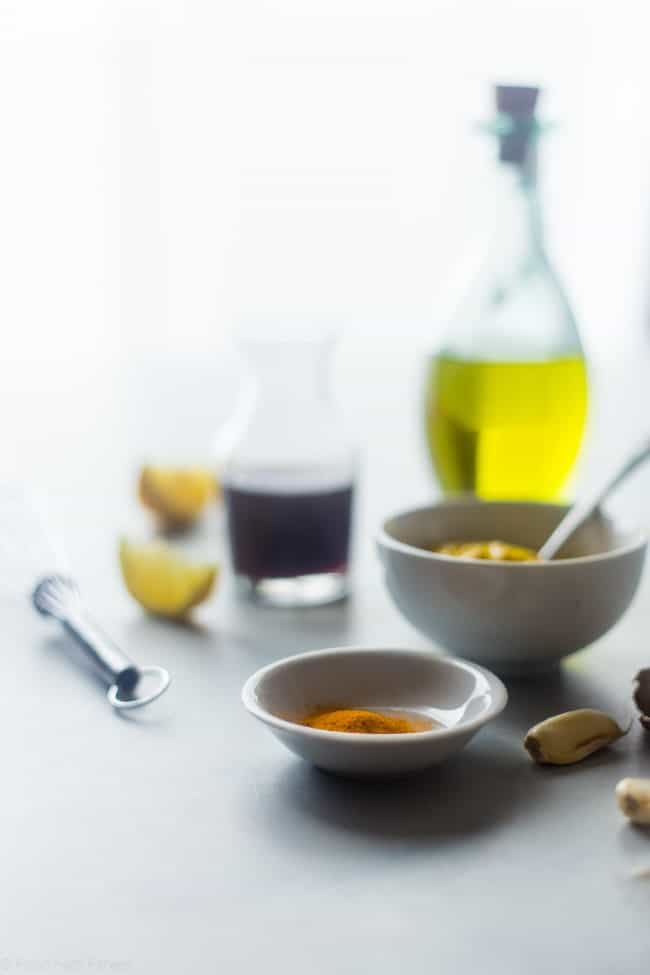 Either way. A few weeks back I was at a bar (like where they serve non-fancy but delicious things like a Hawaiian Pizza BURGER) and my eyes peeped this classy little salad full of veggies and juicy tuna on the menu.

Feeling adventurous (and like there may be a lack of judgement in a bar atmosphere) I made the wise-person choice to finally take hold of my own life and TRY THE SALAD ALREADY.

WHOA. Soft pieces of boiled eggs, all mixed with crisp spinach, salty capers, tangy olives, tender potatoes (potatoes in salad might just be my new JAM) and then topped off with a protein-packed tuna steak, thats juicy-goodness rivaled that of the SOY vinaigrette that was competing for the numero uno place in the best-part-of-the-salad competition?

I could eat that all. Day. Long.

Considering we have A-L-S-O been on a tuna rampage lately (Hi Citrus Tuna Ceviche Bowls and Healthy Tuna Salad Stuffed Avocados!) I knew that re-making it was the next logical step. 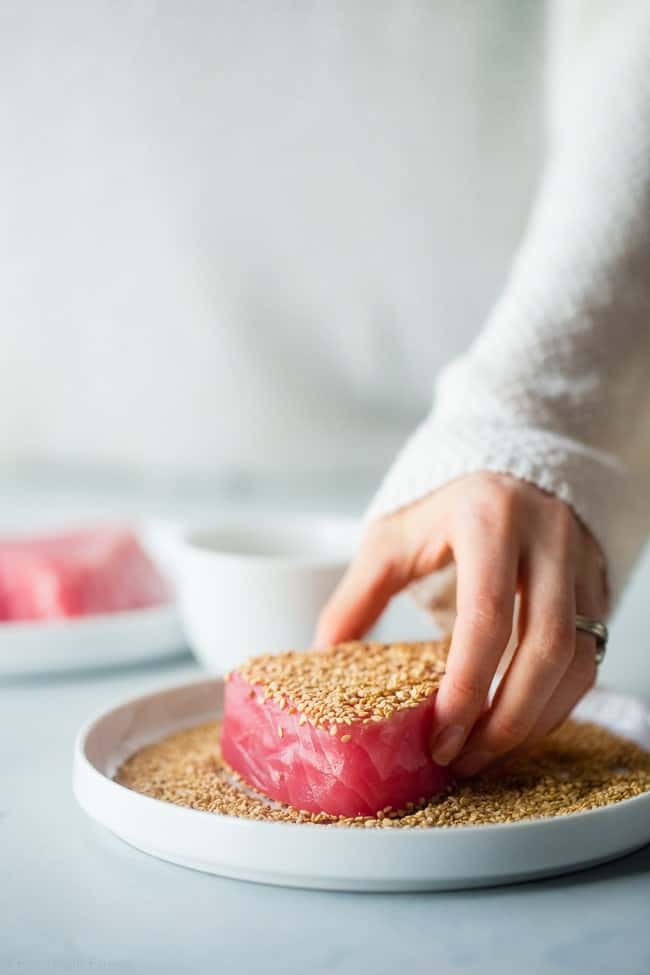 If you are a classy person who has had this salad you may be suspiciously pondering the addition of asparagus and soy vinaigrette, and the lack of beans and general herb-a-licious dressing.

Well, I guess it was a SPIN on the traditional salad. SO, I GUESS I have still never eaten the “classic” version.

Whatever. It just means that I have nothing to compare it to and my re-make version wins the salad competition by default.

I don’t care what you’re mom said. ERYTHANG is a competition. AND it IS about winning.

And this (whole30 approved!) salad that is actually, like, FILLING (hello aforementioned new favorite addition of potatoes in lettuce) is most definitely winning the yummy-healthy-food-that-you’re-gonna-love category of life. 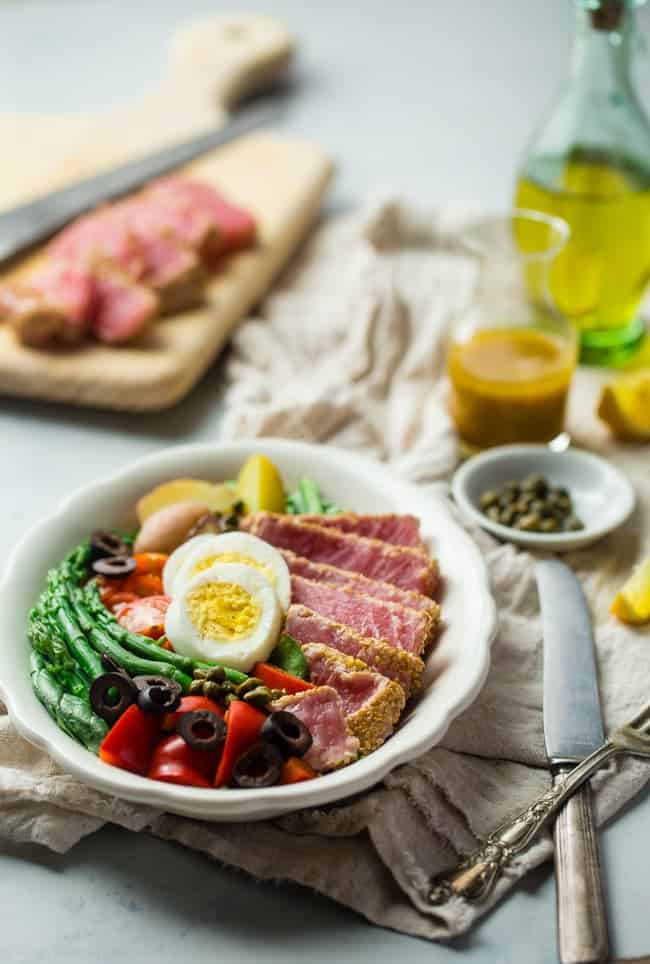 I’m not gonna try to keep any secrets from you though: this bowl of love and happiness and health is a touch more time consuming to prepare than some of the other salads that you may have mixed together, and called it DONE, in the years that your salad-eating-self has walked the earth.

BUT, one thing I can PINKY PROMISE, is that every moment you spend blanching asparagus (WAY easier than it sounds,) waiting for potatoes to boil and making a second batch of vinaigrette because you accidently drank the first batch after tasting it’s addicting tangy-salty deliciousness, is SO WORTH IT.

Mostly because it’s a salad that is amazingly-yum and equally full of superfoods, protein and general good-for-you-ness.

But also because an excuse to put carbs in a bowl of spinach.

Which means you understand that it is now your turn to pave the way of your own life and stop missing out on delicious food for fear of name-butchering-judgement. 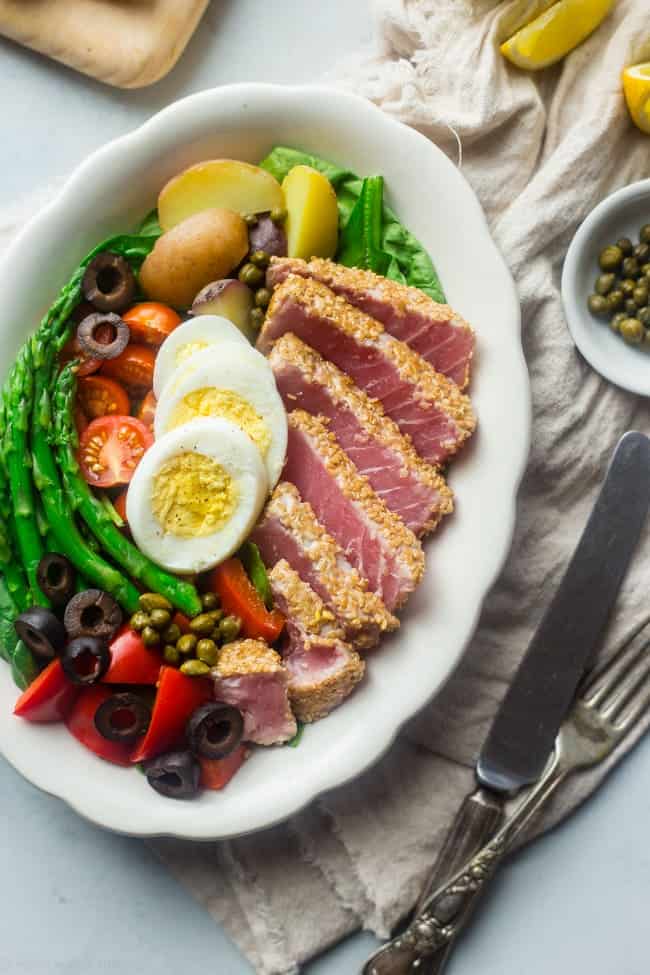 I also shared the Asian Nicoise Salad Recipe on Food Fanatic, so be sure to check it out there! 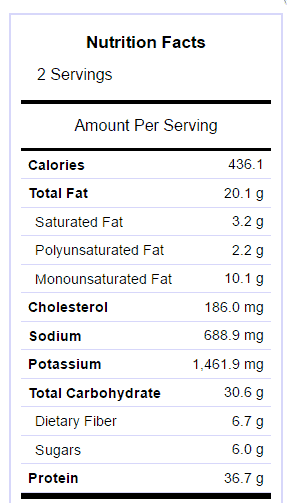 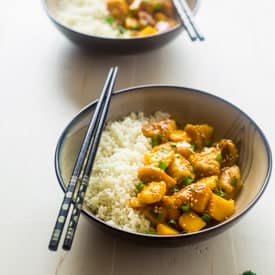 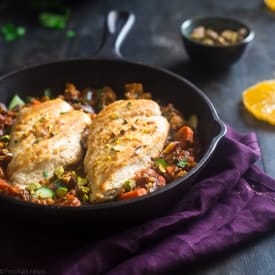 Whole30 salads from around the web: 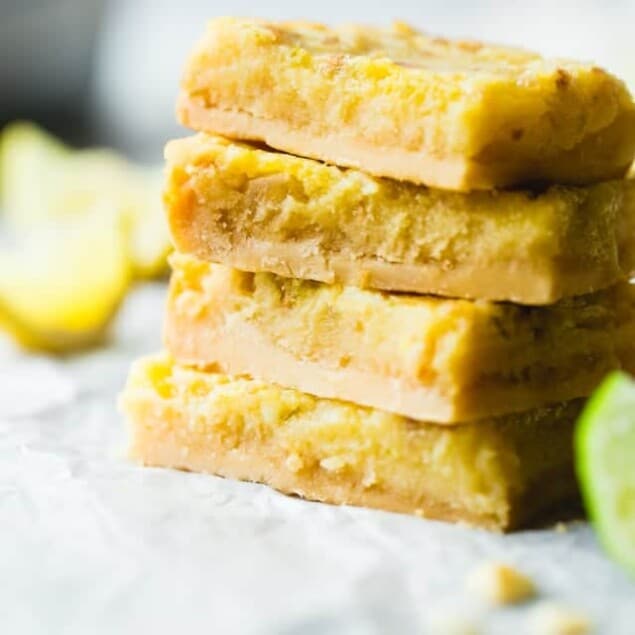 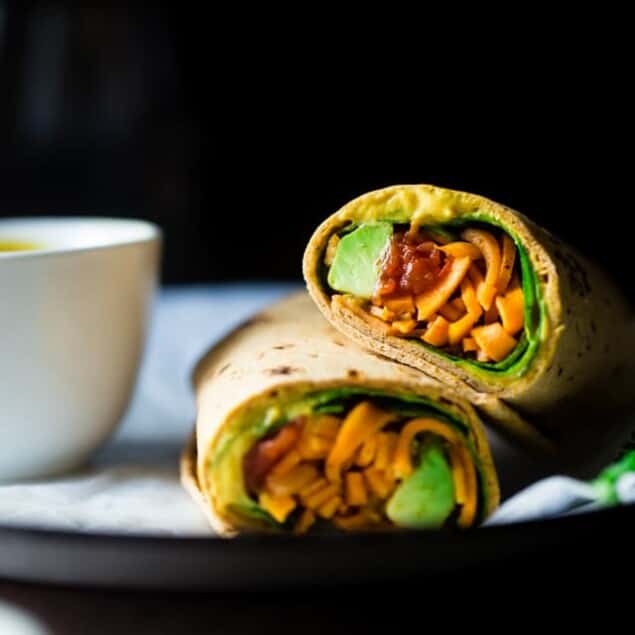