END_OF_DOCUMENT_TOKEN_TO_BE_REPLACED

These mint protein brownies are only 110 calories and are healthy and protein packed! They’re quick and easy to make, so they’re perfect for snacking. 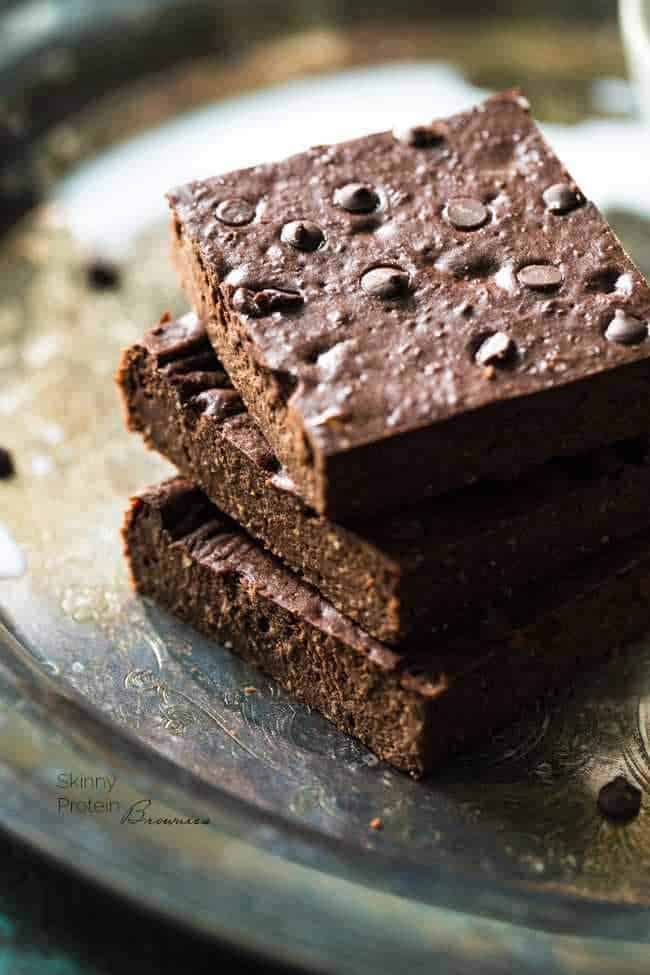 We bought my dog a Christmas sweater.

I know. You’re judging me for being “THAT GIRL” who dresses up her dog. I promise I don’t do it often. Only at Christmas. I mean, Christmas is a family time.

We can’t have that kind of nudity running around the house YA KNOW?

HOW-EV-ER. Little did we know that it would TOTALLY change Scruffy’s (that’s her name, if you didn’t figure it out) personality.

(Side note. This is actually how she reacted when we made her wear a pumpkin costume at Halloween. HEEELARIOIS. And, yes, I lied about “only Christmas”)

BUT. She LOVES the thing. Except it made her SO lazy. Like she won’t even MOVE anymore. She just lays in bed and sleeps ALL. DAY. LONG.

I mean, she won’t even EAT. Which is why we had to take it off her.

She was losing weight. And, she’s only 3 lbs. There really isn’t much of her to spare.

Has this weird lazy-dog-sweater-phenomenon ever happened to you? What do you think is the cause of it? We figure it’s just like when people get all cozy and warm. They don’t want to do ANYTHING. 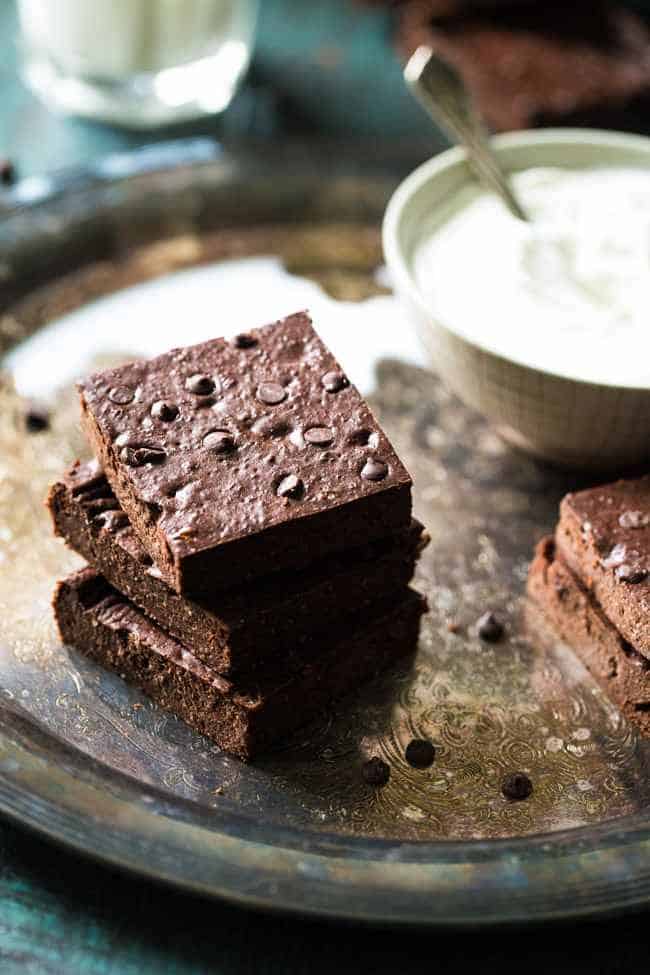 I know you’re thinking “how do you know if you want to eat when you’re asleep Taylor?”

Because I think of my best recipe ideas in my dreamsies.

LIKE THESE PROTEIN BROWNIES. <– And that, my friends, is how you segue from dogs in sweaters to gluten free brownies goodness. You see how it’s done now.

Today we are throwing ALL THE THINGS you ever knew to be true about protein brownies out the window. Well, except the whole, “OMG THEY ARE SO DELICIOUS AND I WANT TO EAT THEM ALL FOREVER. THE END” thing that brownies always seem to have going for them.

These brownies are only 110 calories (for a BIG brownie) and they’re made with. Except you would NEVA EVA know because they are so rich.

Warning: If you like your brownies more like the paleo mint gluten free chocolate cake, IE: CAKEY, These are not for you. BUT, if you really liked the gluten free sugar cookie tart with peppermint truffle filling, and you like brownies that kind of resemble a chocolate fudge recipe or a rich, truffle…

Well, prep yourself folks, because these protein brownies could also be called “Sir Fudge A lot”

I don’t know where that came from.

Even your dreams can’t get that good. 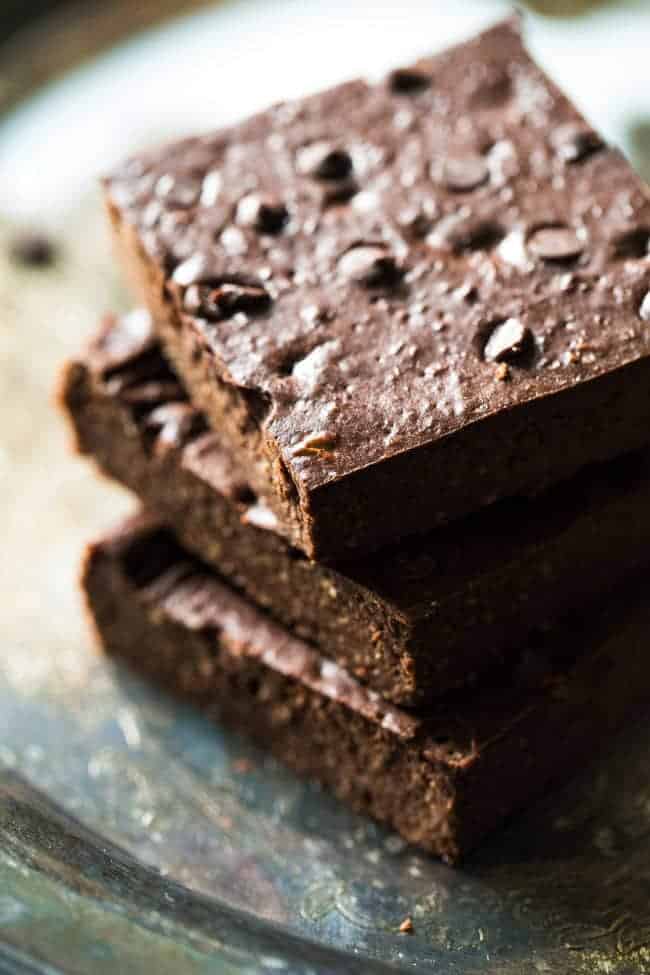 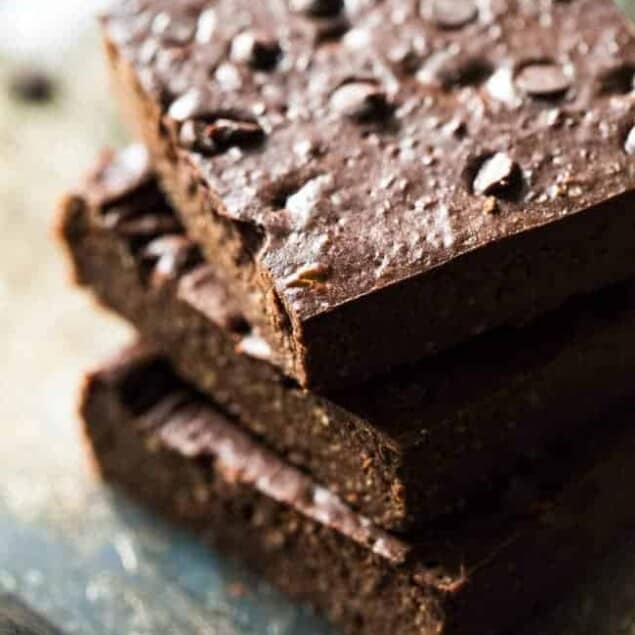 *I have also made this with SIFTED cocoa powder and it works - they are just more rich chocolate and a little less sweet. 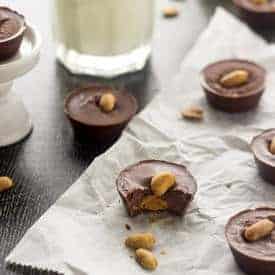 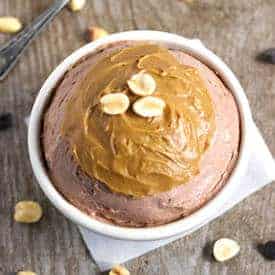 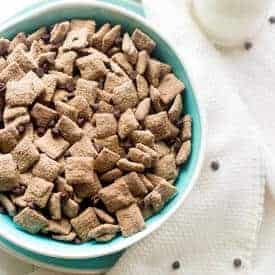 Protein Brownies from Around The Web: 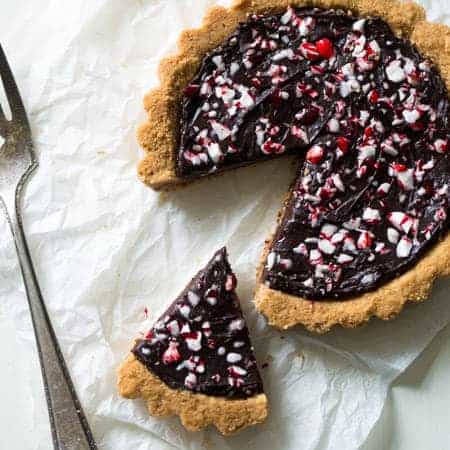 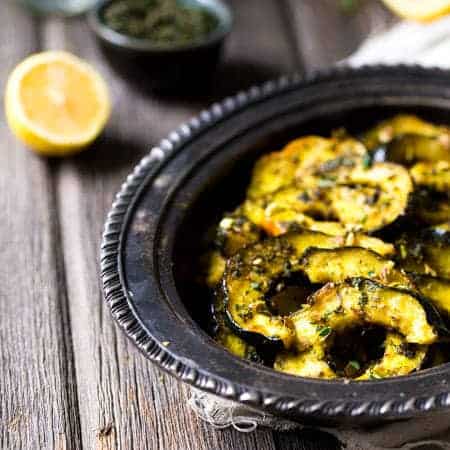